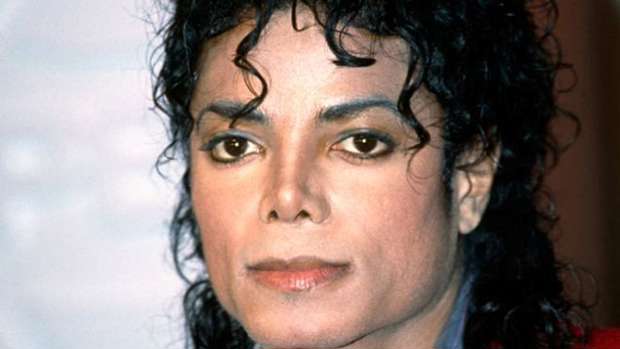 Dr Conrad Murray, who was Jackson's personal physician at the time of his death in 2009, has just released a tell-all book called “This Is It” in which he claims:

– Michael confessed that he lied when he blamed vitiligo, a lack of pigment, for his gradually whiter skin.

– Michael made his daughter Paris apply skin bleaching cream, even though she had the whitest complexion of his children.

– Michael sometimes disguised himself as a ‘clown’ or a ‘stroke victim’ in order to party with hookers.

Murray was convicted of involuntary manslaughter in the death of Michael Jackson and served 2 years of a 4 year sentence.