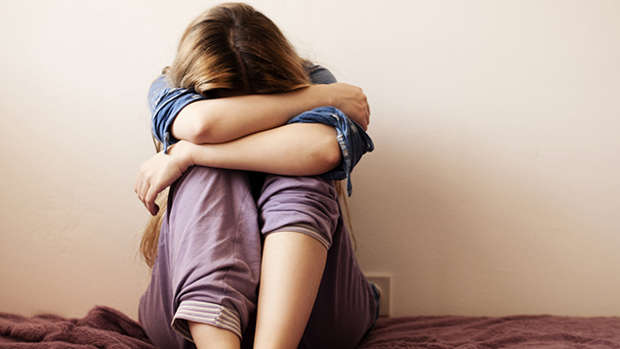 Which face do YOU look at first? 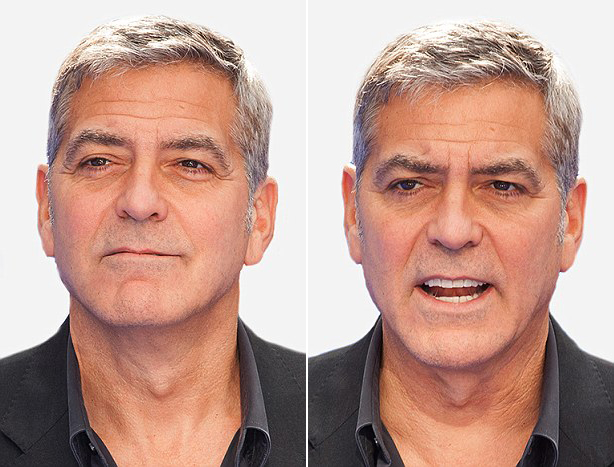 Eight in 10 people who have a past history of depression will suffer from the illness again in the future.

While it's difficult to know who may be at risk, scientists say a simple test may reveal how likely it is for someone to relapse.

Which face did you focus on first?

People who focus more on the angry faces, compared with neutral or happy expressions are at greater risk of suffering depression, according to researchers.

They showed each woman a series of two faces, one with a neutral expression and the other with either an angry, sad or happy expression.

Using eye-tracking, they found that women with a past history of depression paid more attention to the angry faces.

More importantly, among women with a history of prior depression, those who tended to look the most at the angry faces were at greatest risk for developing depression again over the next two years.