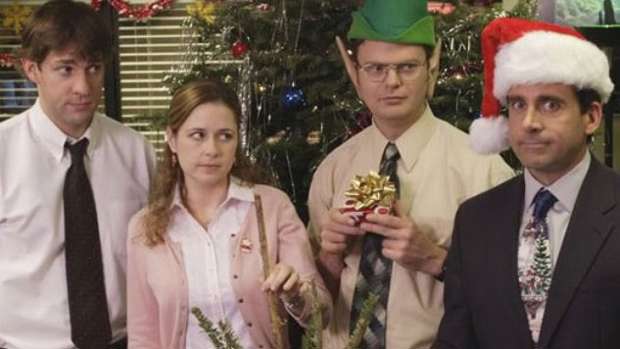 Tis the season for the annual Xmas office party. A few dos and don’ts:

1)RSVP – Let them know you’re coming ASAP after receiving your invitation so the planners know the numbers they’ll be dealing with.

2)What to Wear – Consider where the party is being held before choosing your outfit. Avoid anything that shows too much skin. You don’t want your managers to think you lack discretion.

3)Alcohol – If you drink alcohol, do so in moderation. Otherwise you might say or do something you will later regret. This can get you into trouble or alter someone’s favorable opinion of you.

4)Food – Enjoy the food at the party but avoid looking like a glutton. The size of the hors d’oeuvre plates will give you an indication of how much you are expected to eat.

5)What to Say – Speak to everyone at the party in a positive, friendly tone. This is not the place to say something negative that may get you into trouble later.

6)Gifts – Some parties involve a gift exchange. Stay in the price range recommended. Avoid purchasing anything risqué or personal.

7)Photos – Before snapping candid shots of co-workers having fun, get their permission. Avoid poses that can embarrass them later. Never post anything on social media without asking first.

8)When to Arrive/Leave – Don’t be the first to arrive, but don’t wait until the party is almost over either. As soon as you see the event starting to wind down, it is time to make an exit.

9)You Leave – On the way out the door don’t forget to thank the host or hostess. If it’s a supervisor, you’ll stand out as someone who is gracious and has good manners.