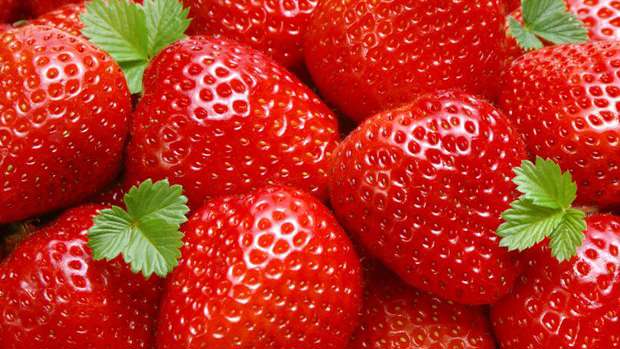 Scientists found that adding strawberries to the diets of 23 healthy volunteers significantly lowered the amount of "bad" cholesterol and triglyceride fat in their blood.

But the participants had to consume 500 grams of the fruits, or two average-sized punnets, every day for a month.

Lead researcher Maurizio Battino, from the Universita Politecnica delle March in Italy, said it was the first time a study had been published that supported the protective role of the bioactive compounds in strawberries.