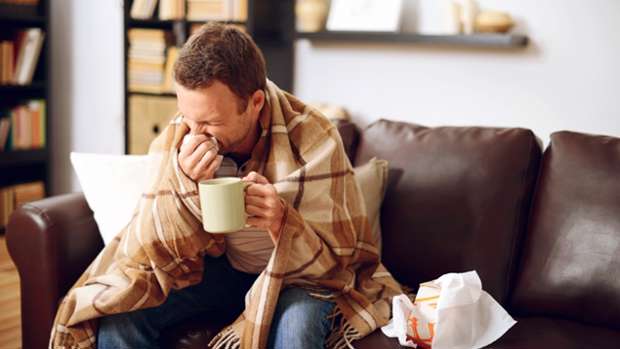 If you're suffering a migraine, you might want to think of a better excuse when you phone in sick to work. Just one in five bosses consider the headache serious enough to warrant a day off.

Back pain, injury caused by accident and even elective surgery such as a cataract operation or hip replacement fail to arouse sympathy out of managers, with around 37pc considering these ailments adequate excuses for missing work.

The research found that flu is the most acceptable ailment for staff to stay at home – even though it won sympathy from just 41pc of bosses. Mental illness such as stress, depression and anxiety were not viewed more or less kindly by managers but employees were significantly more likely to lie about non-physical health.

A survey of 1,000 non-executive employees found that 7pc would tell their boss a lie if they had to miss work for a physical ailment such as back pain, flu or accidental injury.

However, they were almost six times more likely to lie if they called in sick due to stress, anxiety or depression, with 40pc saying they would not tell their manager the truth.

The survey also found that 22pc of employees would not give the honest reason if they phoned in sick due to a cold, while 12pc would lie about having a migraine.

"Employers need to challenge this blinkered attitude, both for their own benefit as well as that of their employees," said Glen Parkinson of AXA PPP Healthcare.

"In many cases it is more productive for an employee to take a day off to recover from a spell of illness rather than to come into work, with diminished productivity and, for likes of colds and flu, the potential to spread their illness to workmates." When asked why they wouldn't tell the truth to their managers, 23pc of employees said they preferred to keep their health issues private.