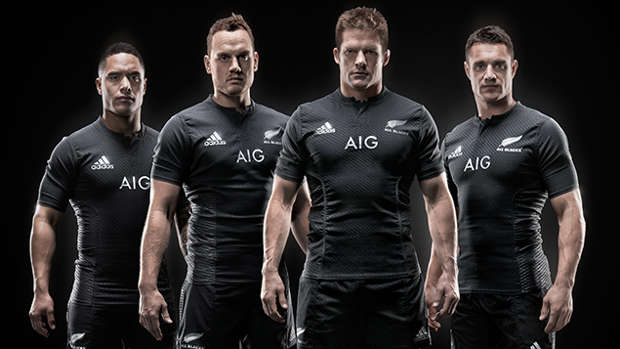 They are the defending world champions and the number one team in the world and now a map shows just how popular the All Blacks are across the globe.

Google data revealed to the Telegraph shows the All Blacks have been searched for more times than any other team in the majority of countries the world over during the past month.

It may be surprising that the All Blacks are more popular in Australia than the Wallabies, also in large amounts of Asia and Eastern Europe, as well as the most searched team in in Russia, USA, Canada, Spain, Italy and even the likes of Sudan, Libya and Gabon.

South Africa dominate most of Africa, however New Zealand is more popular in Zimbabwe and Madagascar.

Interestingly, Ireland is the most searched team in Israel, Australia the most popular in Cameroon while Scotland is a big team in Belize.