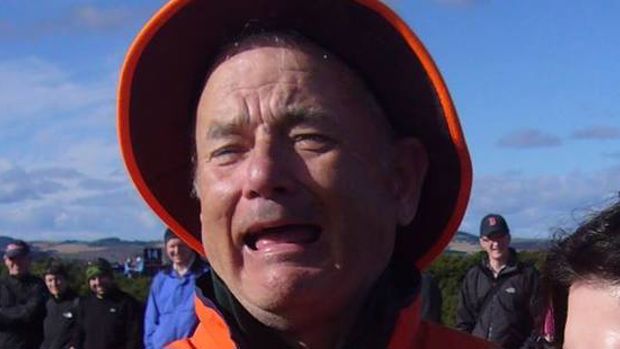 Most of us would probably recognise Bill Murray or Tom Hanks walking down the street but one particular photo has left the internet very confused.

Is it Bill Murray or Tom Hanks? It seems a lot of people just can't decide.

A photo featuring one of the actors copying the reaction of a crying baby next to their grinning mother is being shared online.

The photo of Bill Murray has attracted dozens of comments, one said: "What I learned from the comments: When Bill Murray is crying, he starts to look like Tom Hanks."

Another wrote: "Totally thought that was Tom Hanks..."