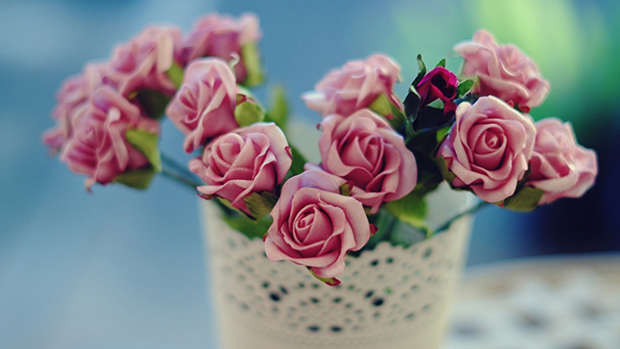 There's nothing more cheering than a bunch of fresh, colourful flowers brightening up your home. But while your bouquet may look beautiful at first, it often starts to wilt just days later - unless, that is, you have a secret ingredient up your sleeve...


Ingredient: A teaspoon of vodka per litre of water. Repeat every three days to maintain concentration.

The science: Alcohol is a known antibacterial agent, so it should kill bacteria on the stems.

'There is also some research, published in the journal Scientific American in 2007, that it stops the production of ethylene - a gas emitted by plants that helps them to mature,' says Jennifer.

'So inhibiting this gas could slow the wilting process.'