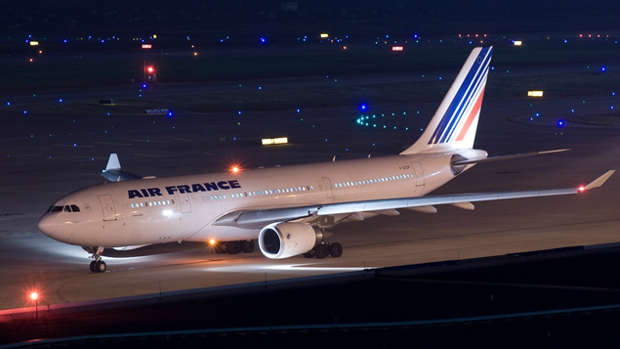 A man made a bomb threat to a busy airport in a bid to stop his girlfriend missing her flight, it's been reported.

The 33-year-old is alleged to have phoned Bordeaux-Mérignac airport in France claiming "there is a bomb, there is a bomb" while his girlfriend was stuck in traffic.

He reportedly made the call at 7.30am local time on Thursday to delay flights so his partner, who was held up in southwestern France, could catch her plane.

The airport was sealed off and security teams carried out extensive searches, though no threat was found.

Police traced the call to a location 12 miles away from the airport and arrested the un-named man, reports French newspaper Sud Ouest.