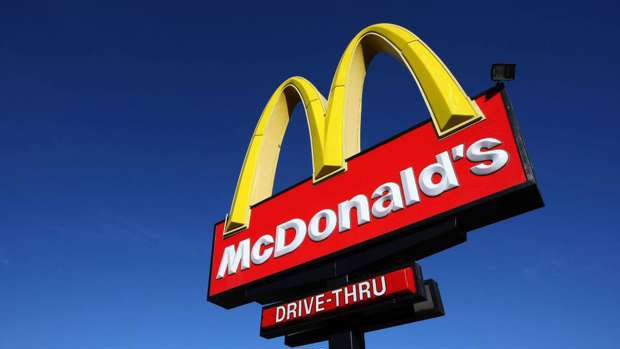 Hungry motorists lined up for hours after news of a French McDonald’s restaurant re-opening spread like wildfire on social media, causing major traffic jams in a Parisian suburb. Photos and footage of the tailbacks, which began when the fast food outlet in Moissy opened at 11am on Monday, were shared on social media by stunned onlookers.

One video showed dozens of cars lined up waiting for their meals, with one Snapchat user saying her friends had queued for three hours to get food. The incident even caused some on Twitter to urge health authorities to shut down the restaurant all over again.