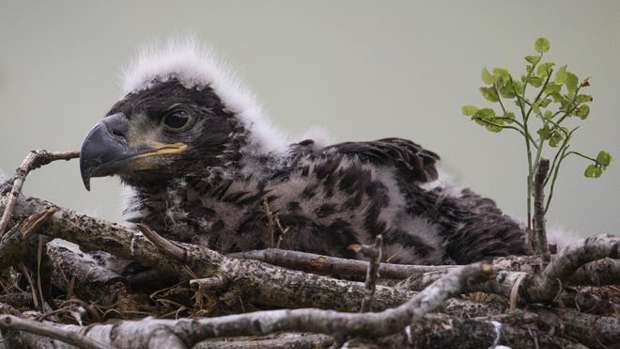 Britain’s largest bird of prey has returned to the English skies for the first time in 240 years.

White-tailed eagles, which have a wing span up to 2.5 metres, were once a common sight across southern England until the 18th century when they were wiped out by illegal killing.

They were last recorded in England in 1780 at Culver Cliff on the Isle of Wight, before becoming extinct in the whole of the UK in 1918 when the final bird was shot on the Scottish Shetland Islands.

But thanks to Forestry England and the Roy Dennis Wildlife Foundation this lost species is making a comeback.

Last summer, six young white-tailed eagles were released on the Isle of Wight as part of a five-year project to restore the species to southern England. Roy Dennis, founder of The Roy Dennis Wildlife Foundation said: “I have spent much of my life working on the reintroduction of these amazing birds and so watching them take to the skies of the Isle of Wight has been a truly special moment."