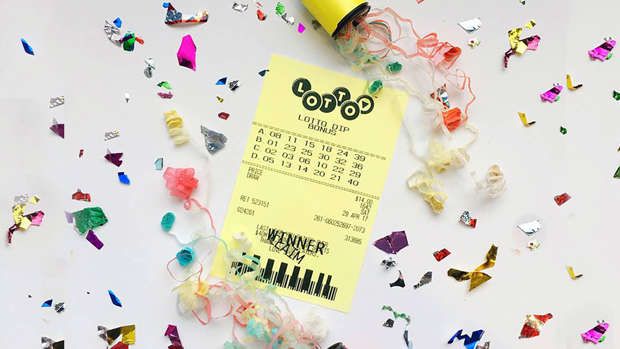 A jaw-dropping $50 million is up for grabs TONIGHT, which will be the biggest Lotto draw in New Zealand's history.

And luckily for you, we're going to help you out with those cash money dreams, with this advice:

WHAT POWERBALL NUMBER TO PICK:

According to Powerball Lotto data, one number has proved luckier than others.

In the history of Lotto in New Zealand, the number "2" has topped the tower more than 94 times.

But if you want to actually pocket that $50 mill, then avoid Powerball numbers "10", which scores as the worst, having been only drawn 56 times.

READ MORE:
• According to stats if your name is on this list you've apparently got a good chance of winning lotto

Florida man, Richard Lustig, who has won several grand prizes in Lotto, has written a book called Learn How to Increase your Chances of Winning the Lottery.

His advice to everyone rushing out for tonight's grand prize is simple: Don't buy quick picks, where a computer picks the numbers for you.

"I play my own numbers, I play them regularly and I never miss a draw and again that's what increases your chances," he said.

Good luck and hopefully you wake up a millionaire!