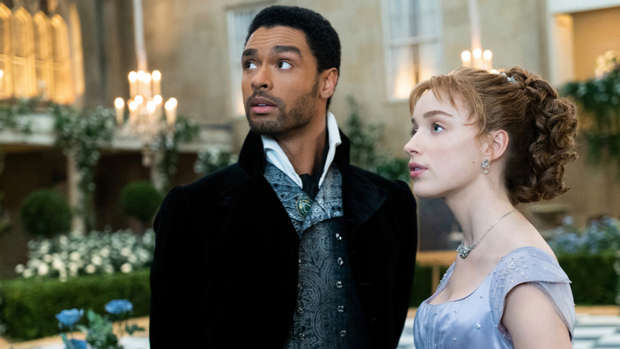 Ever since Netflix's new swoon-worthy series Bridgerton hit our screens on Christmas Day, it's all anyone can talk about!

The only disappointing thing about having finished the first season is the fact that there are no more episodes left to binge.

Understandably, fans are eager for a follow-up season to explore more of the high-society scandals centred around the Bridgerton family.

Based on author Julia Quinn's novels of the same name, the author wrote eight books in total — one centred on each Bridgerton sibling — leaving Van Dusen and his team with plenty of material for follow-up seasons.

"I feel like the first season was primarily about Daphne and her love story with Simon," the producer explained during a recent interview with Collider.

"But this being a family of eight children and there being eight books, I would love to be able to focus and really tell stories and love stories for all the Bridgerton siblings. For each character, for sure."

Van Dusen added that in an ideal scenario, there would be eight total seasons of the romantic series.

"I think we've done some work in season 1 to set up other characters [for more]. … I think it’s a deep well of story for us to explore," he said.

All we can say is bring it on!