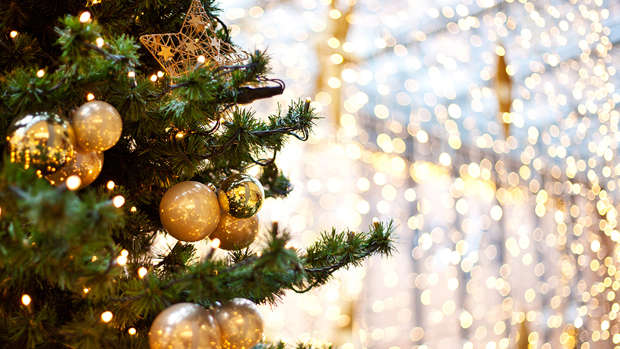 A fiery debate on a mums' social media channel has drawn a common consensus that putting your Christmas tree and decorations up before December makes you tacky.

The mothers of Mumsnet decided to blast that point across when a woman posted on the platform that November 25 was a perfectly acceptable date to have your Christmas tree up.

Many branded the thought of decking the halls before December as "tacky" and "vulgar".

"Way way too early. December 1st at the earliest," one person wrote.

Another commented: "NOT before December 1st. We need laws. Including the death penalty for shops who put Xmas stuff out in September."

Some suggested that mid-December was the ideal time for families to put up a Christmas tree.

"25th November is insanely early too! 15th December is the earliest it should go up. Down on the 6th January," one mum shared.

READ MORE:
• Cadbury is releasing a "Christmas Cottage Kit" made entirely of milk chocolate!
• A new study claims people who put up their Christmas decorations earlier are happier!

However, another risked being branded the Grinch by insisting that people should wait until Christmas Eve.

"Trees up this early is so tacky! Don't do it. Christmas Eve to Twelfth Night. Anything else is a bit vulgar really," they argued.

Another added: "It's also massively wasteful of energy resources, so unless they're being solar-powered, they are harming the rest of us."

However, according to a psychologist, Christmas decorations bring a sense of nostalgia for happier times and, as such, do make people happier.

"In a world full of stress and anxiety people like to associate with things that make them happy and Christmas decorations evoke those strong feelings of childhood," psychologist Steve McKeown told Unilad.

According to McKeown, those decorations work as visual cues and a pathway back to those feelings of excitement of childhood.

He also pointed out that people who put up decorations usually do it precisely because of that sense of nostalgia, "either to relive the magic or to compensate for past neglect".

A study published in the Journal of Environmental Psychology also showed that there is a correlation between decorating your home for Christmas and seeming friendlier and more social to neighbours.