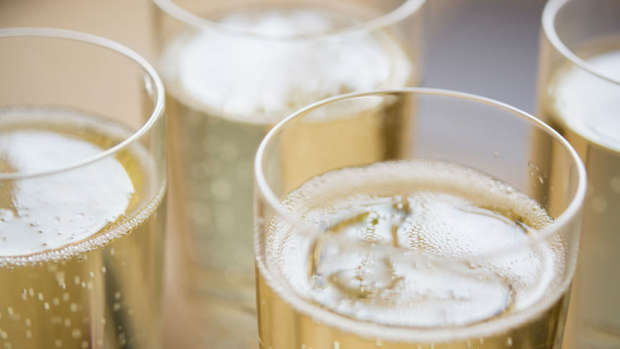 In what might be the best piece of medical news ever revealed, a new study from Reading University found that drinking three glasses of champagne every week can help to prevent the onset of dementia and Alzheimer's.

Apparently, a compound called phenolics (which is found in the black grapes used to make pinot noir and Pinot Meunier) is thought to slow memory loss, ward off brain diseases and increase spatial memory.

Both of these are used, along with white chardonnay grapes, to make champagne.

Professor Jeremy Spencer, one of the academics who carried out the experiment involving rats at Reading University, said: "the results were dramatic".

READ MORE:
• Why wine bottles have that dent at the bottom
• This winery has just opened five-star wine barrels that you can sleep in!

"This research is exciting because it illustrates for the first time that moderate consumption of champagne has the potential to influence cognitive functioning such as memory."

Those who conducted the study now hope to move on to trials involving pensioners.

Meanwhile, a spokesman for the Alzheimer's Society described the results as "interesting," but added, "a lot more research is needed."

Earlier research from the university also found that two glasses of champagne daily could improve heart health, circulation, and "reduce the risks of suffering from cardiovascular disease and stroke."