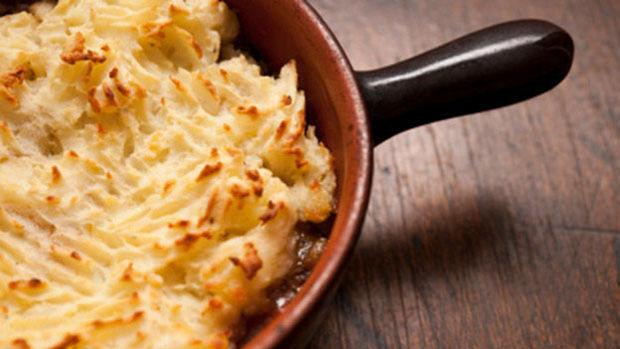 Gordon Ramsay has shown the world how to make his signature Shepherd’s Pie - and it does not disappoint!

The great British classic - made with savoury ground lamb, vegetables and a cheesy potato crust - is hearty, delicious and simple to prepare.

Plus, Gordon's recipe uses just the right amount of red wine and Worcestershire sauce to create a balanced depth of flavour!