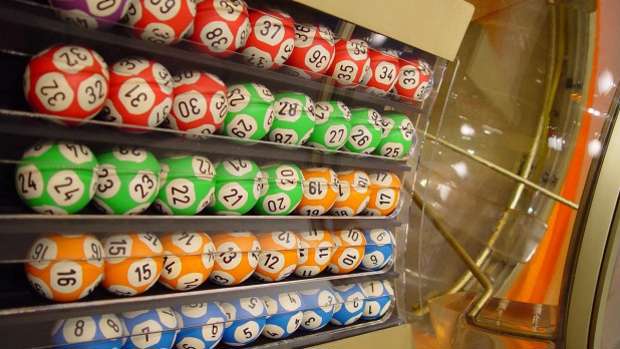 If you're anything like us you'll currently be dreaming about how sweet life could get if you won this week’s Lotto Powerball worth $42 million dollars.

Well, it seems if you want a better chance at getting that life-changing amount of cash – which, by the way, you would earn a staggering $844,000 annually in interest alone - there are a few places around the country that have a little extra luck.

One of the places with the most luck specifically is apparently the Unichem Storford Lodge Pharmacy in Hastings, which has seen a whopping 49 people win the first division.

Following up ol' Hastings is Nelson, where 35 people have one first division after buying their tickets from the Richmond Night N Day shop.

READ MORE:
• According to stats if your name is on this list you've apparently got a good chance of winning lotto

Pak n Save in Dunedin and Melody’s New World in Palmerston North were the lucky spots with each story changing the lives of 26 people.

Finally, if you’re heading to Paraparaumu, make sure you pick up a ticket from Coastlands Lotto, where 32 winners have passed through their door.

Now, fingers crossed that some of that luck gets spread around!