It's one of the most heartbreakingly poignant scenes of all time ...

You know, the devastating moment where Rose rests on the door while Jack, well, freezes to death.

But now, thanks to one eagle-eyed fan, we've literally just discovered, over 20 years later, that it was never even actually a door in the first place!

In an interview with MTV this week, Leonardo DiCaprio - who played Jack - talked about whether or not he would have realistically fit on the "door" - but left us with a "no comment".

We asked #LeonardoDiCaprio if he could have fit on the door at the end of #Titanic, and his #OnceUponATimeInHollywood co-stars #MargotRobbie and #BradPitt seemed to think so. 😂😂😂

But it was through this interview that the door was revealed to actually be an archway from the ship! 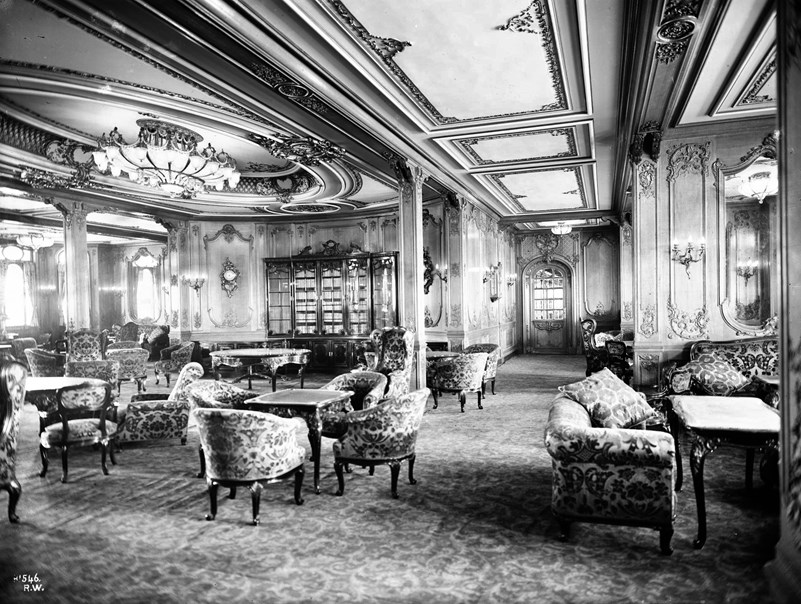 How has this taken over 20 years to be discovered?!

Our minds are blown!