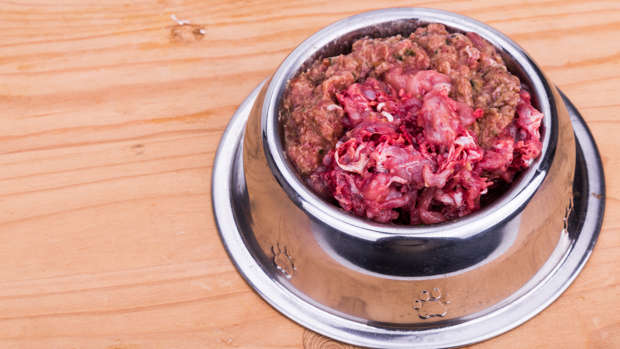 A Chinese restaurant is serving up cooked "pet food" as part of a dish in its Invercargill eatery.

The owner of the Hong Kong Restaurant, in Esk St, confirmed it had been selling customers "pet food" marked "not for human consumption" when it was requested, as part of a dish known as tuo gu ji zhua - a popular meal in China where the bones of chicken feet were taken out and the meat and skin is eaten.

Lisa Wang, who has owned the restaurant for 12 years, said it was only sold to Chinese customers when it was asked for, and they were planning on making it for themselves.

"In Invercargill there aren't too many Chinese shops, and they really want to have this and tell us to get them if we can."

She said, via daughter Sammi Li who was helping translate, she believed it was edible - "it is one of our cultural foods... if it wasn't edible for human consumption we wouldn't be selling it". 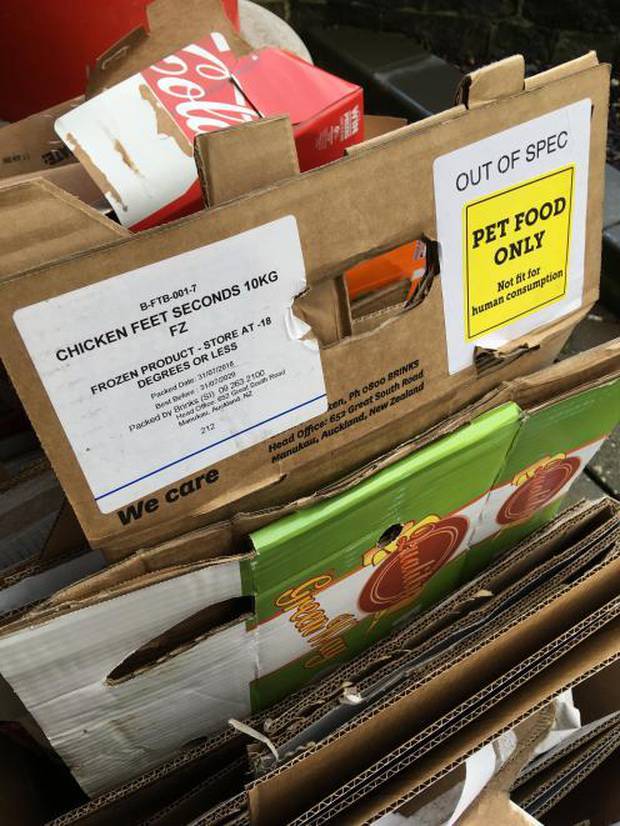 Senior environmental health officer Ann Thompson said it was alerted to a claim made on social media by a concerned resident - who had spotted boxes labelled "pet food" outside the restaurant.

"The operators have made it clear that the items labelled as 'pet food' were for personal use only, and not provided to customers, nor offered on their menu," she said.

"We reminded the operator that, as per their food control plan, the only food that should be stored and prepared on-site is food which is for sale to customers."

Thompson said they did not find any other items of concern, and when the Hong Kong restaurant's last verification was undertaken in December 2018 it received an "acceptable" assessment.

There had been no complaints in the last 12 months and she said verifications resulted in either an "acceptable" or "not acceptable" assessment.