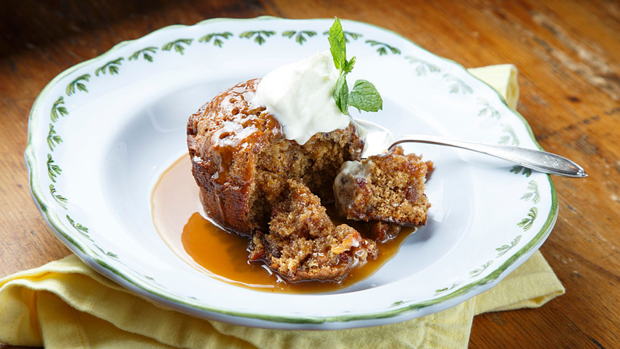 Could the never ending debate have finally come to a head? A London-based cake store have conducted a poll to figure out the UK's favourite dessert, and settle the debate once and for all.

The poll conducted was conducted to celebrate 'International Dessert Day' which fell on Wednesday this week.

Coming out on top was a family favourite, sticky toffee pudding which seems to make the mouth water just by saying it. 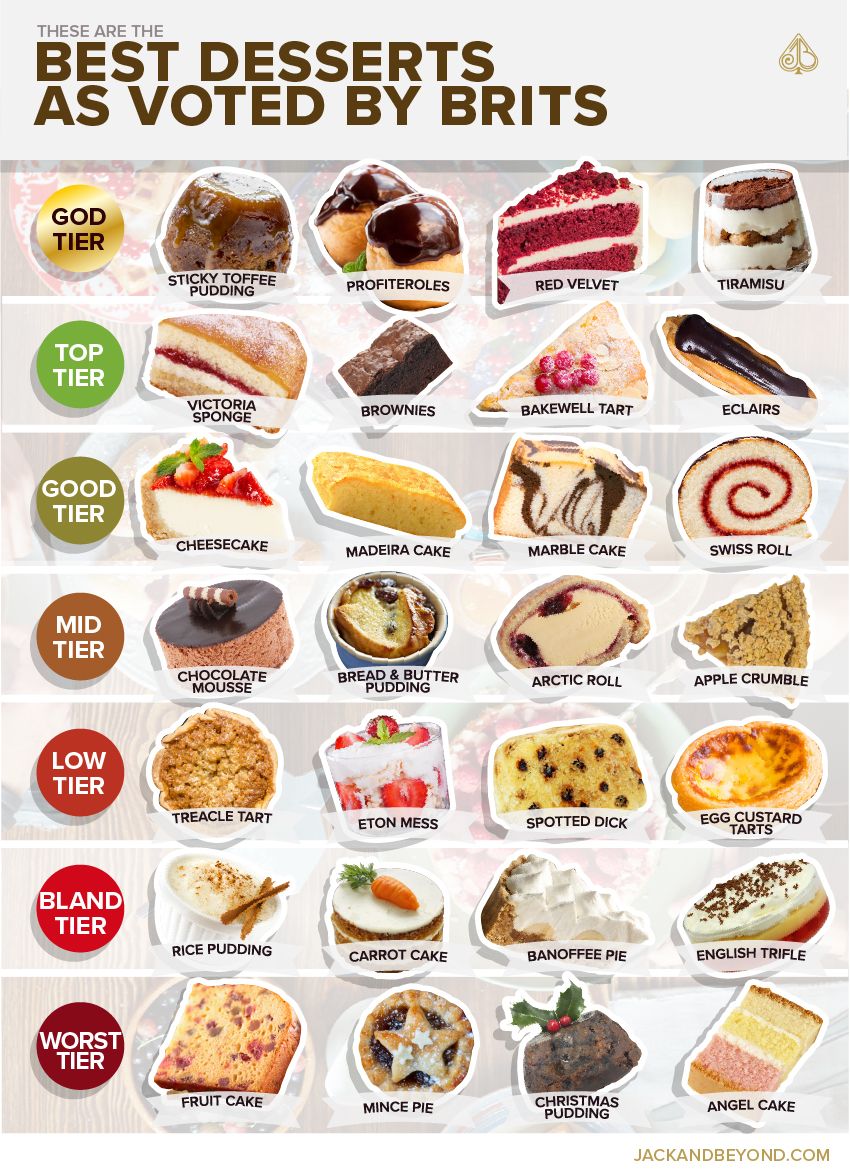 Joining it at the top was profiterols, red velvet cake and the coffee-flavoured Italian dessert, tiramasu.

Check out the list above and see where your favourite stacks up.