We all love our daily dose of The Chase ...

But a recent episode of the show had fans glued to their television screens even more so, thanks to one of the contestants. 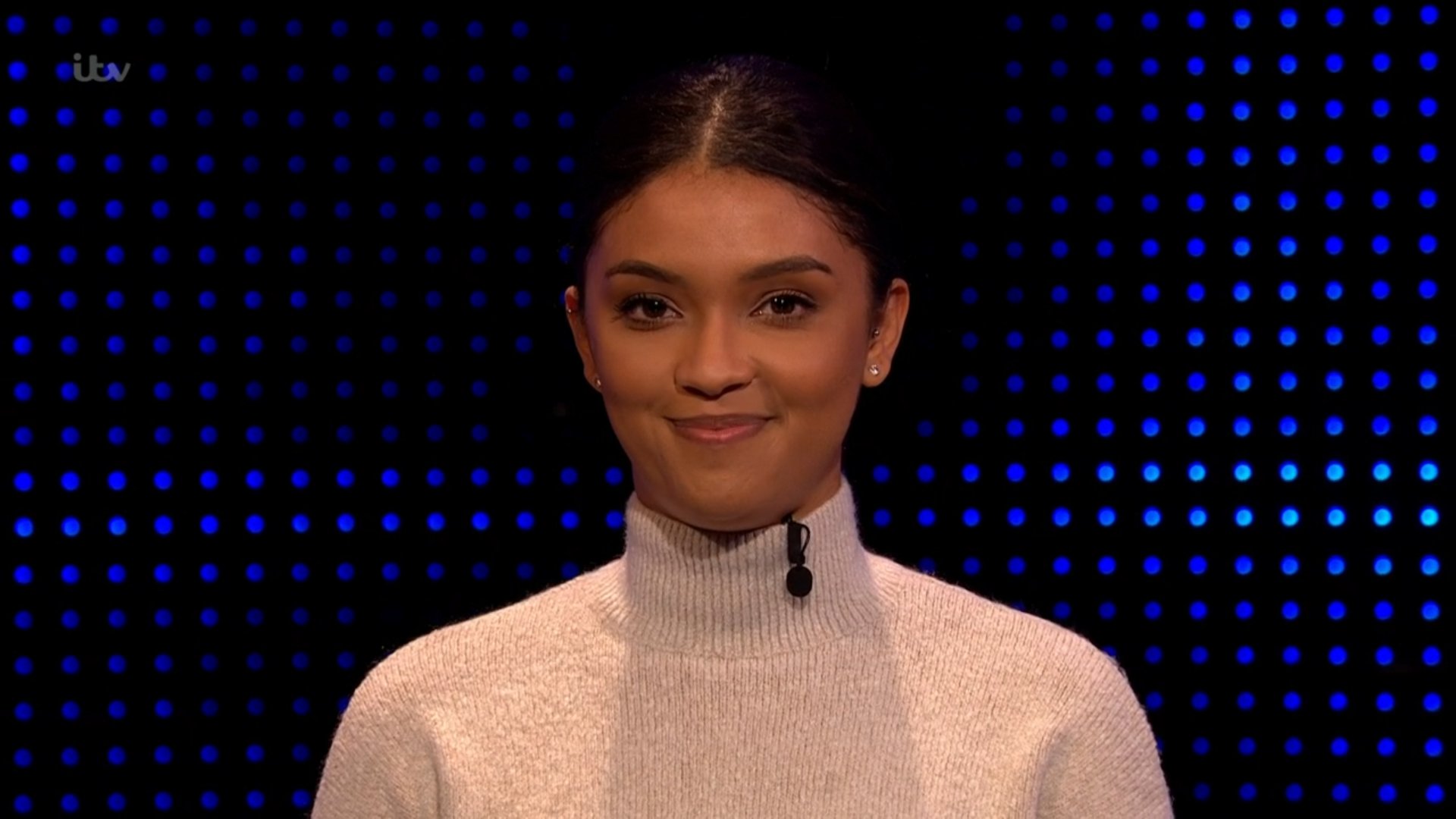 As Alicia faced off against chaser Shaun "The Dark Destroyer" Wallace, viewers were left distracted by the 28-year-old Liverpudlian's good looks.

Flocking to Twitter, fans swooned over the contestant, with one gushing: "Alicia is a bit of alright isn't she?" 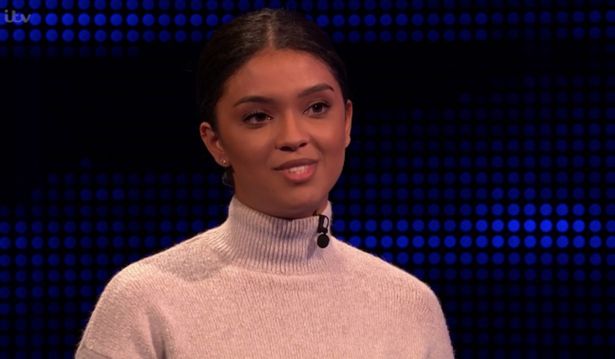 Another added: "Alicia could be the best looking contestant the chase has seen. I'd even let her take the minus offer and wouldn't complain."

"At the risk of sounding 'creepy' Alicia on The Chase today is very pleasing to the eye," a third commented. 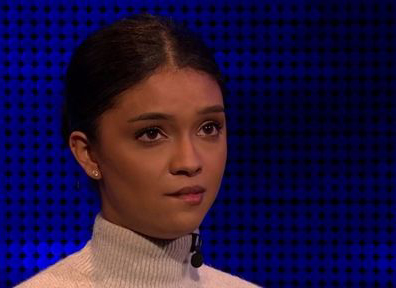 Sadly, fans weren't able to admire the beauty for too long as she was knocked out in her first round.

Before exiting the show, Alicia told host Bradley Walsh that she was hoping to win some money to spend on travelling.

She added that she wanted to visit Spain to brush up on her language skills, after taking a degree in Spanish.