Thousands of people have signed a petition to introduce koalas to New Zealand eucalyptus plantations amidst Australia's devastating bush fires.

The petition - which was addressed to Jacinda Ardern - has earned more than 9,500 signatures in a week.

It follows the "unprecedented" effect the deadly fires have had on animals across the Tasman.

University of Sydney scientist Professor Chris Dickman has revised his estimate of the number of animals killed in bushfires in New South Wales to more than 800 million animals, with a national figure more than one billion animals. 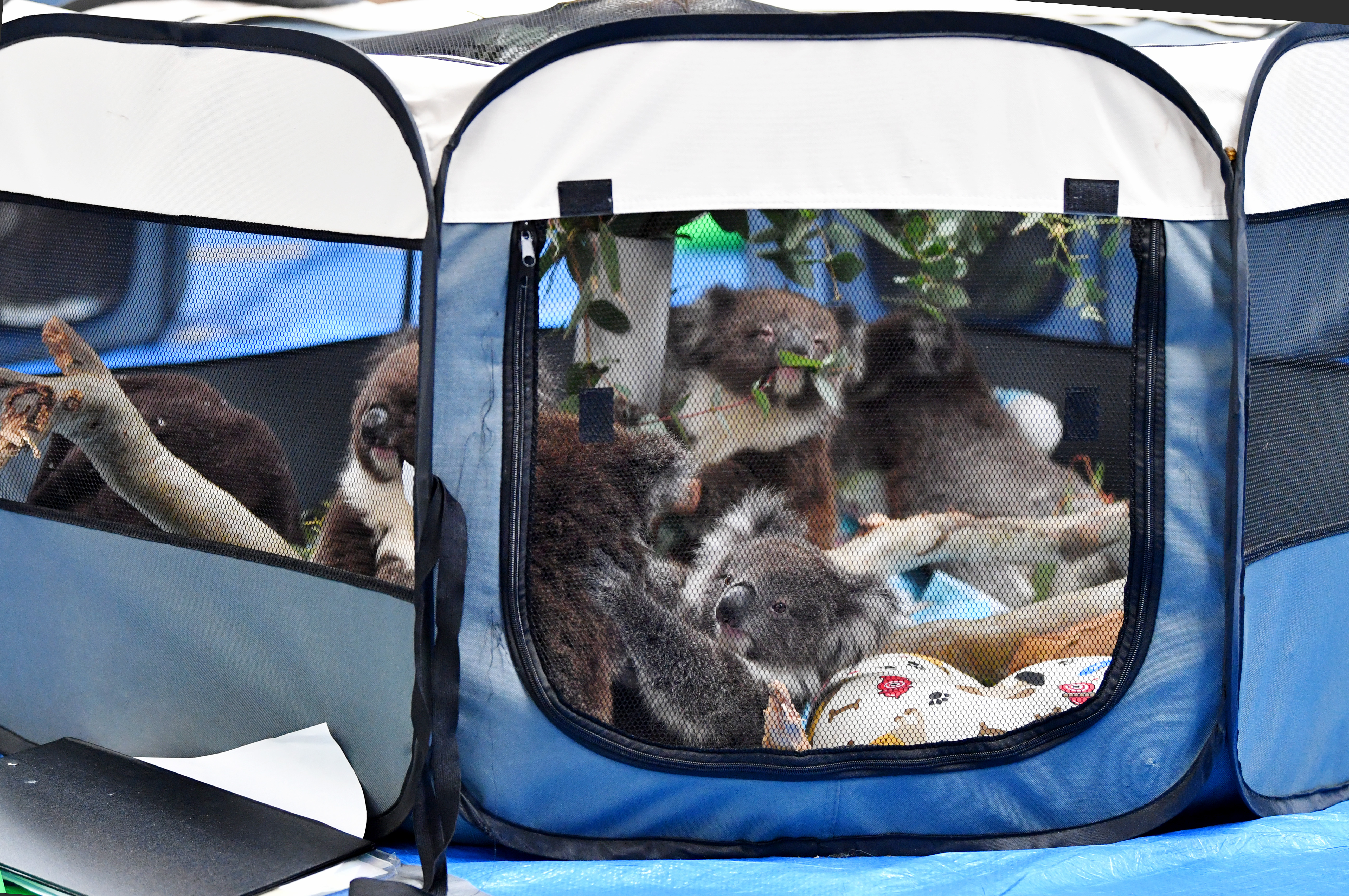 The Koala Relocation Society's petition said koalas were functionally extinct in Australia but could thrive in New Zealand, as many other Australasian species do.

"They would not compromise our local eco-system, as koalas typically inhabit open eucalypt woodlands, and the leaves of these trees make up most of their diet," the petition read.

"New Zealand has 28,575ha planted in eucalypts, most is located in the central North Island, and are similar to much older forests from Australia, as they grow fast here."

But a spokesperson for Jacinda Ardern told 1 News she was focused on providing firefighters and defence logistics to help get the fires under control. 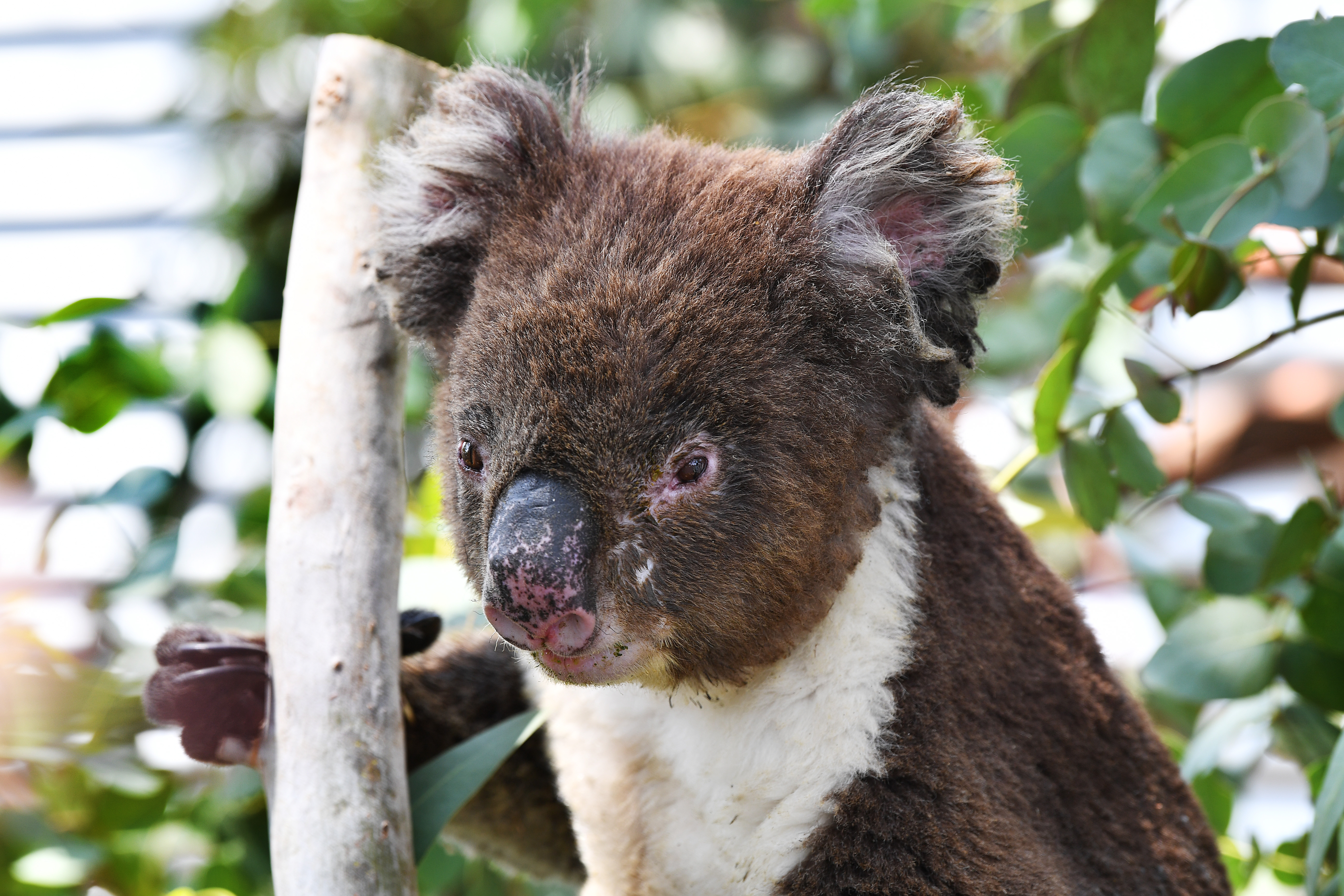 "Our focus is getting the fires under control so they [the koalas] can stay in their natural habitat," the spokesperson said.

"Ms Ardern is currently on leave while Parliament is shut for the holidays but has been maintaining an active watch on the situation with the fires, including keeping in contact with the Australian Prime Minister, Scott Morrison."