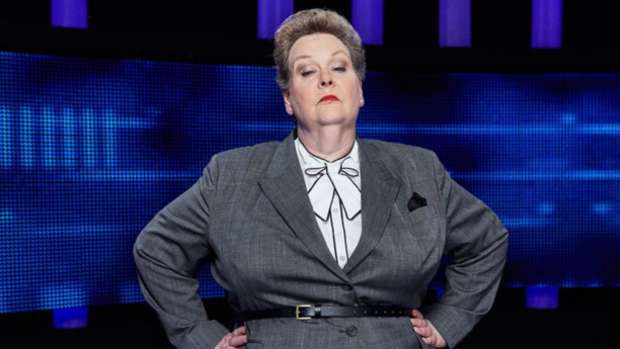 Whilst on The Chase, Bradley Walsh has called Anne Hegerty a number of things including Frosty Knickers and The Governess.

During an appearance on Countdown, Anne opened up to Nick Hewer and explained how she got the second, more iconic nickname.

Anne said: “Well, originally I was going to be called The Headmistress and then during rehearsals, Bradley started calling my The Governess.

Anne mentioned how The Governess meant that she could portray more of a 'free agent' character.

“What I meant was a Governess is more of a free agent.

“She’s not got Ofsted breathing down her neck. Originally she was going to be creepier than she turned out.