One of the cast members was Simon Gregson, one of Bradley's co-stars while he was on the show back in the early 2000s. 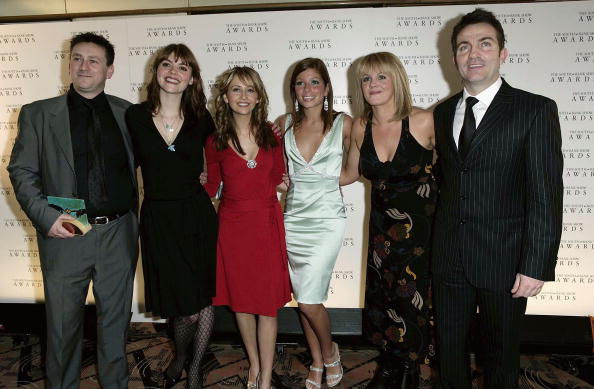 It's no surprise that the two hit it off and took a stroll down memory lane before Simon's cash builder rounds commenced.

After the two spoke about Simon's first appearance on the show they got down to business.

Watch the full video above!