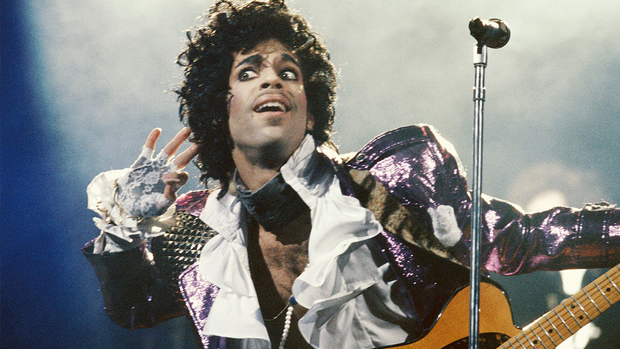 The musical prowess of Prince is something that certainly isn't up for debate (just ask Coast Days' Lorna Subritzky).

'The Purple One' is once again trending on social media, as fans realise that he in fact played all 27 instruments, and sung every vocal on his debut album For You from 1978.

The album itself certainly wasn't Prince's best, managing to only get to 163 on the US album charts, but it certainly paved the way for a hugely successful career.

"I feel that we’re on the brink of something. It is going to be strict and wild and pretty." — Prince More than any other release in his four-decade-long recording career, Prince's iconic double album Sign O' The Times captured the artist in a period of complete reinvention. Primarily recorded between the end of 1985 and beginning of 1987, the era saw the dissolution of his band The Revolution, the end of his engagement to Susannah Melvoin, and the creation (and ultimate abandonment) of the albums Dream Factory, Camille, and Crystal Ball. By the end of that period of transformation, Prince emerged with one of his most urgent and wide-ranging releases to date—an epochal double album that would be hailed as a creative, critical, and commercial triumph. #PrinceSOTT

In Prince's 41 year career, he has gone on to sell over 130 million albums worldwide, ranking him amongst some of the highest-selling musicians of all time.

Prince's final concert in New Zealand took place in February 2016, only 2 months before he tragically passed away.

He may be gone, but his musical legacy will go on forever.