Renée Zellweger has completely transformed herself to impressively channel the legendary Judy Garland in the upcoming biopic, Judy.

Getting our first look at the first full-length trailer, the Oscar-winning actress can be seen wearing a short brunette wig to portray the Hollywood icon in the true story about her final concerts in London, nearly 30 years after her rise to fame as Dorothy in The Wizard of Oz.

Fans have been left stunned by the transformation with some already picking the actress will be in Oscar contention come 2020.

But if it wasn’t enough to look and act like Garland, Zellweger also sounds like the A Star Is Born actress, performing a stunning version of 'Over the Rainbow'.

The 48-year-old star sang all of the movie's songs herself - and she does not disappoint! 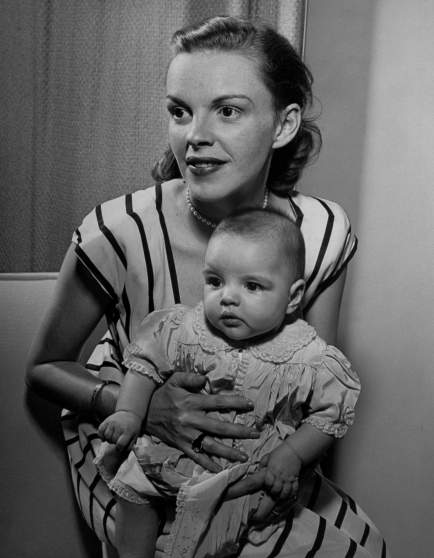 The film will follow the charismatic yet fragile star’s battle with management while dealing with the struggle of spending her whole life in the spotlight and her yearning to be at home with her children.

It also focuses on her romance with musician Mickey Deans, who Garland married several months before her death in June 1969 aged 47.

The Bridget Jones actress will star alongside Harry Potter actor Sir Michael Gambon in the feature film, which is being directed by double Olivier Award-winner Rupert Goold.

The movie is set to be released in New Zealand cinemas on October 17, 2019.