It's been 42 years since we were first introduced to the sexy butt-kicking, crime-fighting "angels" in the hit television show, Charlie's Angels. 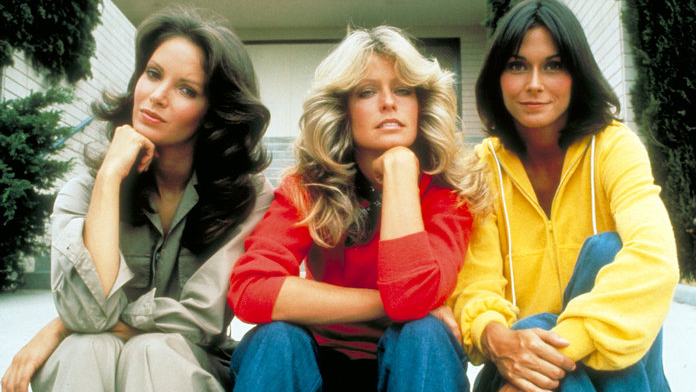 And now, Charlie has a new team of angels.

As part of Charlie's Angels reboot, the first trailer of the film has just been released - and we are pleasantly surprised!

Kristen Stewart, Naomi Scott and Ella Balinska have taken on the lead roles.

While Kristen Stewart is a household name, the other girls are still relatively unknown.

Naomi Scott was recently seen in the Power Rangers reboot and starred as Jasmine in Disney’s live-action Aladdin film.

Ella Balinska has mostly starred in TV dramas including Casualty and Midsomer Murders.

A post shared by Entertainment Weekly (@entertainmentweekly) on Apr 11, 2019 at 8:50am PDT

Director Elizabeth Banks will be starring as Bosley.

Speaking about her casting decision, Banks said: "Charlie’s Angels, for me, is one of the original brands to celebrate the empowered woman since its debut in the 70s… This film honours the legacy of Charles Townsend and his agency while introducing a new era of modern and global Angels. I couldn’t be more excited to work with Kristen, Naomi and Ella to bring this chapter to fans around the world."

What are your thoughts?