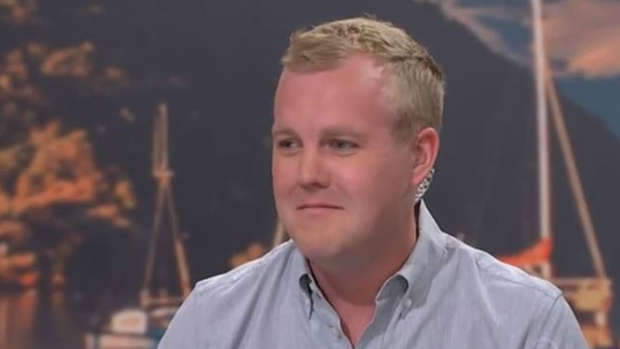 Matty McLean has had a colourful past on Breakfast TV but we've never seen him break down like this before.

While the team were discussing a story about crying, Matty chimed in and added that he cried just last night, over The Lion King.

He described the sequence of Mufasa dying as "one of the saddest moments in cinematography."

"You don't cry when Mufasa dies? Are you dead inside?" he said.

It was when Daniel Faitaua spoke about the burden that Simba then had to live with that pushed Matty over the edge.