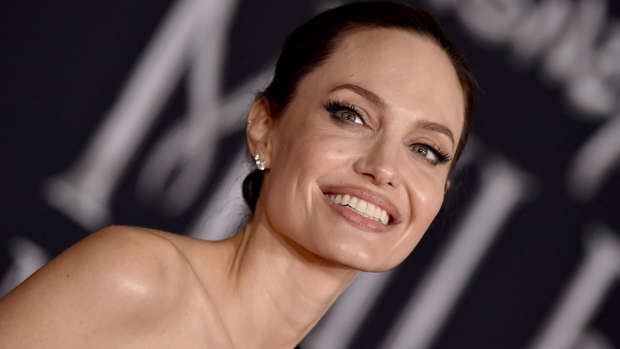 We can't quite believe our eyes, but Brad Pitt and Angelina Jolie's kids are all grown up!

In a rare public appearance, five of the actress' six children stepped out at the red carpet premiere of their mum's new Disney movie, Maleficent: Mistress of Evil. Beaming with pride, Pax, 15, Zahara, 14, Shiloh, 13 and 11-year-old twins Vivienne and Knox joined the 44-year-old star for the premiere, while her eldest Maddox, 18, was abroad studying biochemistry at Yonsei University in South Korea.

Earlier this month, Angelina told Hello! magazine that she's "rediscovering" herself as a mother of teenagers. "As they grow up, I find my children are strong individuals but still open-minded," Angelina said.

"I try to lead by example and be kind and gracious, as my mother was — and loving and tolerant." Jolie filed for divorce from Pitt in September 2016 after two years of marriage and nearly 12 years together.