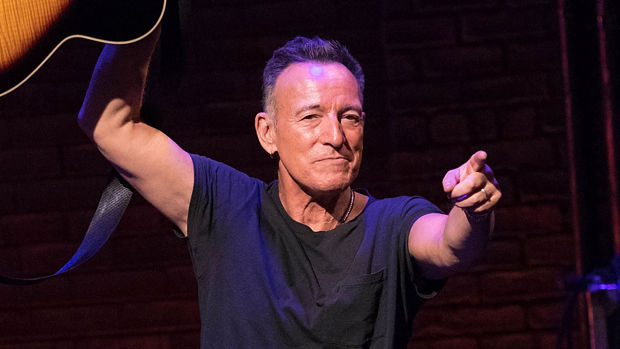 The 29-year-old has been riding since she was about four years of age and has been selected to join Team USA as part of the Equestrian squad heading to Japan next month.

US Equestrian have confirmed Jessica - who will ride her 12-year-old stallion Don Juan Van de Donkhoeve - will be part of the jumping team.