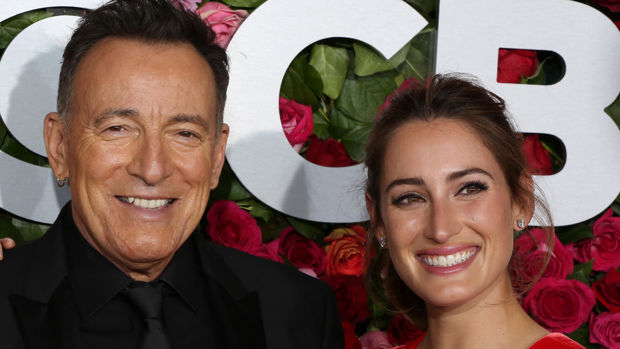 And it's clear the brunette beauty was born to ride, after making headlines around the world following her silver medal when at the Tokyo Olympics with her seriously amazing equestrian skills.

The 29-year-old - who has been riding since she was about four years of age - pocketed silver on her 12-year-old stallion Don Juan Van de Donkhoeve as part of the Team USA Equestrian jumping team.

The team came up just short of Olympic gold, falling to Sweden in a jump-off, while Belgium won bronze.