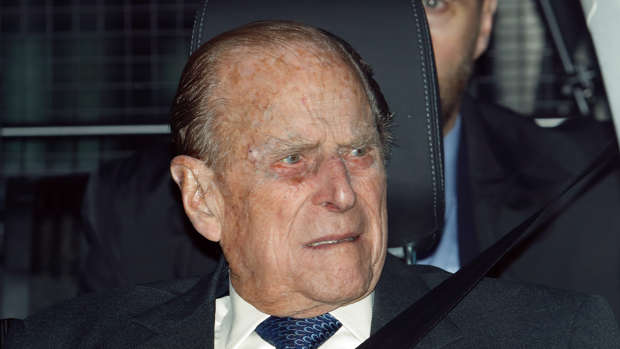 Prince Philip has been admitted to hospital.

The 98-year-old royal travelled to London from Norfolk today and was admitted to the King Edward VII Hospital as a "precautionary measure", Buckingham Palace has revealed in a statement.

The statement said: "The Duke of Edinburgh travelled from Norfolk this morning to the King Edward VII Hospital in London for observation and treatment in relation to a pre-existing condition.

"The admission is a precautionary measure, on the advice of His Royal Highness' Doctor."

It is understood that the admission had been planned in advance and the royal was able to walk into the hospital unaided.

He is expected to remain in the hospital for a few days.

In 2017, Prince Philip retired from public life and he now spends much of his time in Norfolk.

It was revealed in 2018 that he battled through a cracked rib during Prince Harry and Duchess Meghan's wedding.

The royal was said to have suffered the injury days before the ceremony after falling in the bath - six weeks after he underwent hip replacement surgery.

Philip went under the knife on April 4 2018 at King Edward VII Hospital in central London for his hip replacement and he subsequently spent nine days on bed rest before being allowed to return home.