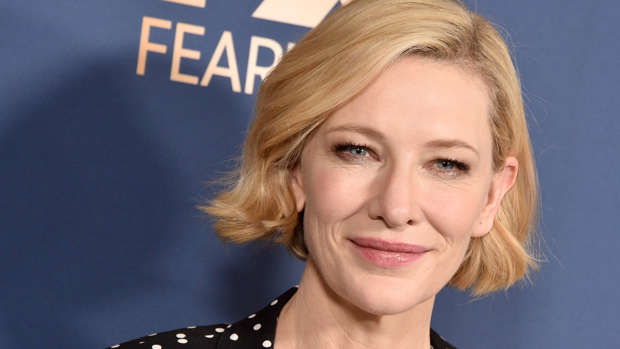 Royal fans get excited ... because a new movie is set to be filmed based on the life of Wallis Simpson and her marriage to King Edward VIII.

News of the film came as it was revealed Cate Blanchett had reportedly been approached to play the Duchess of Windsor, the American divorcée whose relationship with Edward led to his abdication.

Author Anna Pasternak has sold the movie rights to her biography The American Duchess: The Real Wallis Simpson to production company The Gotham Group. 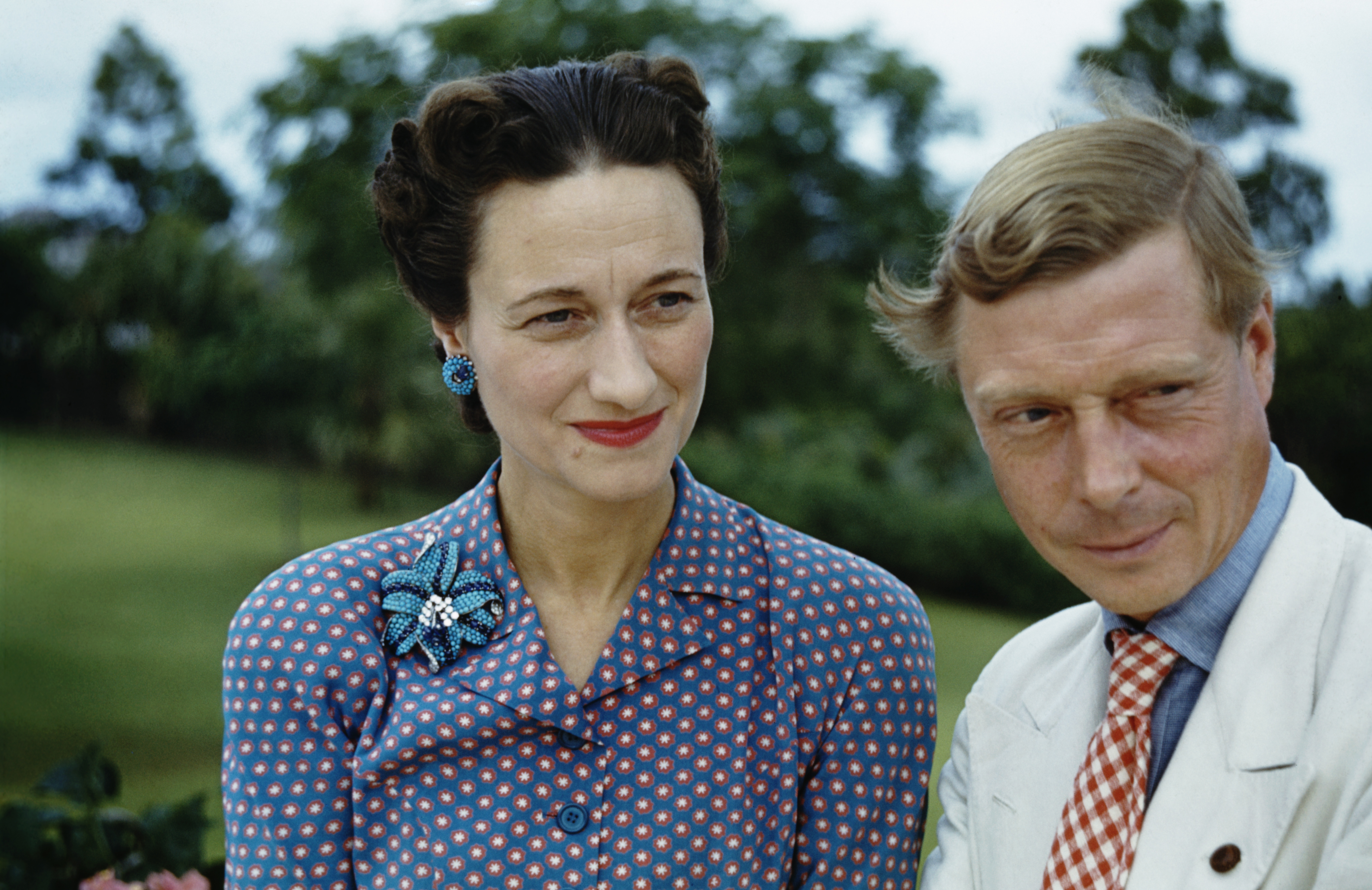 Anna told the Daily Mail: "It's rather thrilling as they made me a really generous offer.

"Personally, I think Damian Lewis would be wonderful as Wallis's husband."

And Anna believes now is the perfect time to make a movie about Wallis, following Prince Harry and Duchess Meghan's move to Los Angeles after they quit their roles as senior royals.

She said: "Now Meghan has moved back to Hollywood, never has it been timelier to consider the fate of the original American duchess.

"As both could attest, life has always been difficult for women marrying into the Royal Family."

We can't wait to hear more!