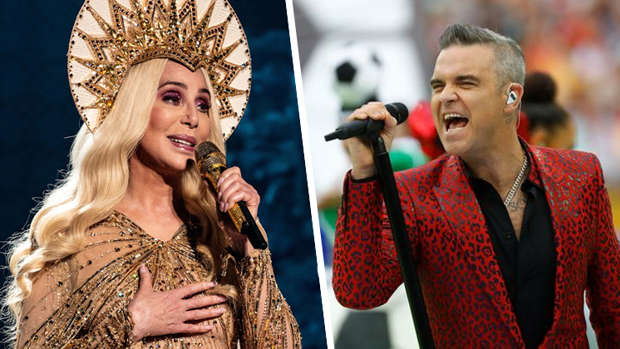 Could our ears be any happier?

The star-studded line-up of musicians have recorded a cover of Oasis' 2002 hit song 'Stop Crying Your Heart Out' to raise vital funds to help support children and young people across the UK facing disadvantage.

'Stop Crying Your Heart Out' from The @BBCRadio2 Allstars is this year's @BBCCiN single - out this Friday! 🎶

The single, which was put together by BBC Radio 2, was recorded and filmed by artists in locations across the world, from Cher in Malibu to Robbie Williams in Switzerland to Jay Sean in New York and Yola in Nashville.

The backing track is performed by the BBC Concert Orchestra alongside Clean Bandit’s Grace Chatto and former BBC Young Musician of the Year Sheku Kanneh-Mason on cello and Anoushka Shankar on sitar.

Speaking about the single, Cher said that she found the recording process to be "very emotional," but something that was "very important" to her.

It cover be released on Friday 13 November, with the video debuting during the live appeal show on BBC One that evening.

We can't wait to hear their rendition!