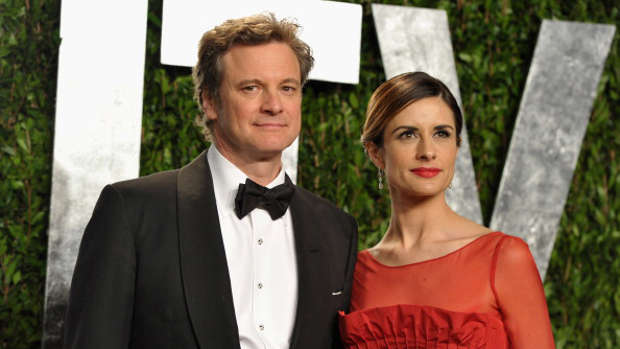 Colin Firth has called time on his romance with Livia Giuggioli after over two decades of marriage.

The Kingsman: The Secret Service star's representative said in a statement: "Colin and Livia Firth have separated.

"They maintain a close friendship and remain united in their love for their children.

Colin met Livia, who was working as a production assistant at the time, on the set of the BBC drama Nostromo in 1996.

Back in 2015 and 2016, Colin and Livia split for a short period of time where she briefly dated Marco Brancaccia, who she later accused of stalking her.

In a statement, they said at the time: "A few years ago Colin and Livia privately made the decision to separate. During that time Livia briefly became involved with former friend Mr. Brancaccia. The Firths have since reunited.

"Subsequently, Mr. Brancaccia carried out a frightening campaign of harassment over several months, much of which is documented.

"For obvious reasons, the Firths have never had any desire to make this matter public."

Brancaccia denied the allegations, insisting they were "romantically involved".