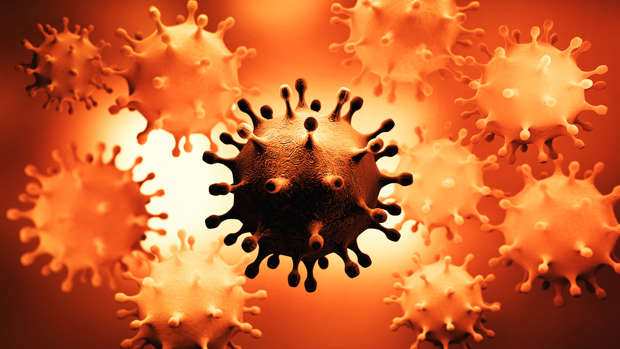 New Zealand has 14 new cases of Covid-19, bring the total number of cases to 66.

An earlier statement giving the total of 67 was incorrect, the Ministry of Health says.

"The correct number is 66. Unfortunately our notes for Dr Bloomfield inaccurately said 67."

There are five confirmed cases in Auckland, one in Northland, one in Canterbury, two in New Plymouth, two in Waikato including one in Hamilton, one in Tauranga, one in the Coromandel and one in Dunedin.

All are in self-isolation with close contacts being identified and followed up.

Eleven of the cases have a history of international travel, while one is a close contact of a confirmed case.

Two were at the World Hereford Conference in Queenstown earlier in March, where there were a number of delegates from overseas.

There are four probable cases, and all four have previously been reported in the media.

Just over 1,200 lab tests were carried out yesterday - there have now been more than 6,000 tests for the virus.

Two cases announced yesterday were possible cases of community transmission. There has still been no firm link to overseas travel identified.

Bloomfield said he understood people in the areas where those two people lived would be concerned but asked they continue good hygiene practices and maintain social distancing while investigations continued.

Any passengers who disembarked from the Celebrity Solstice and the Ruby Princess in New Zealand have been asked to self-isolate.

The two cruise ships recently visited New Zealand and have now had confirmed cases of Covid-19 on board.

Delegates at the Hereford cattle conference in Queenstown - held March 9-13 - are being contacted after four attendees including two NZers, an Australian and a person from Uruguay, tested positive.

Attendees at that conference are all considered close contacts and are required to self-isolate for 14 days.

Alert level 2 means Covid-19 is "contained but risk of community transmission growing" and human contact must be further reduced.

On Saturday, over-70s were told to stay at home and Kiwis advised to limit domestic travel.