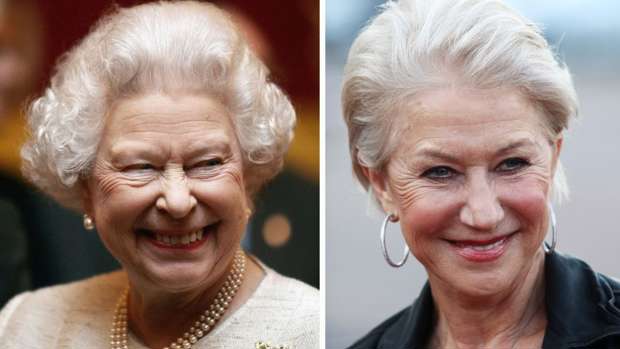 Dame Helen Mirren has revealed her "lesson in embarrassment" she received when being invited for tea with the Queen.

The Oscar-winning actress shared the story during an even which featured her and Hawk Koch on Friday evening.

Mirren discussed how the Queen "invited her for tea..." in which Mirren assumed would be a large affair, but later learnt it was extremely intimate.

“So I walk in, and there’s like eight people sitting around a table. Prince Phillip, the Queen, a Sheik of somewhere or other and a couple of horsey people. I know absolutely nothing about horses, at all, and the Queen knows everything about horses.”

and this was in Rome about to open Winchester

By this point, whilst trying to make polite conversation, Mirren describes what was coming out of her mouth as "gobbledygook.” The awkwardness soon followed..

“Then I got a cup of tea and the Queen, in particular, was having a very intense conversation about what’s in the sandwiches with Prince Philip, very important. ‘What is this? What’s in here?'” Mirren explained.

“The milk is on the other side of Prince Philip and I want some milk in my tea, but my brain goes completely dead and I cannot remember how to address Prince Philip.”

“I mean, is it sir? Is it your majesty? Is it your highness?” Mirren said. “Is it rude to ask him to pass the milk? Or should I just ask for a lackey?"

After mulling over the situation in her head for a few minutes, Mirren decided to go without milk at all. “I finished up not having any milk. I just couldn’t sort it out.”

Mirren won her sole Oscar for her role as Queen Elizabeth herself in the film 'The Crown' which tells the story of Princess Diana's tragic death in 1997, and the Queen's reaction to it.