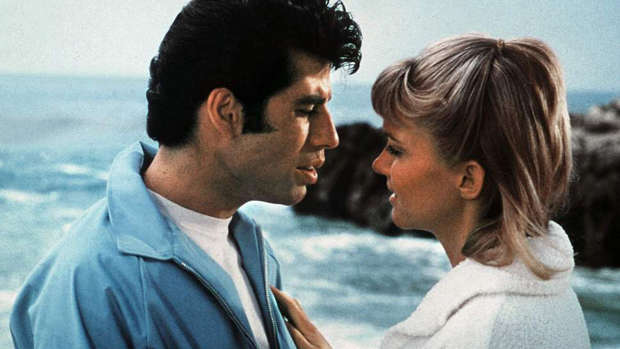 While it has been 42 years since the hugely popular musical first hit theatres, apparently it's now time for Grease to get a prequel.

And we think fans will likely get chills with the latest update on Summer Lovin' from director Brett Haley.

Speaking to CinemaBlend, the American filmmaker has promised that the flick will remain close to the original 1978 movie starring John Travolta and Olivia Newton-John.

He said: "I can't say much about it, but I can tell you, yeah it's going to be a full-on Grease musical.

"I can tell fans of the franchise it's going to be really true to the movie and I also tell people who maybe don't like musicals that I think it'll be something that will be a wonderful experience and a wonderful, surprising, fun, feel-good, fully-realized journey."

READ MORE:
• The cast Of Grease: Then and now
• 15 things you didn't know about 'Grease'

The new film is set to take its lead from the iconic Grease song, 'Summer Nights', focusing on the fling that Travolta and Newton-John's high school characters Danny Zuko and Sandy Olsson had before they paired up again in the original movie.

As of yet, there are no official casting details and no mention if any of the original cast members will make an appearance in the film.