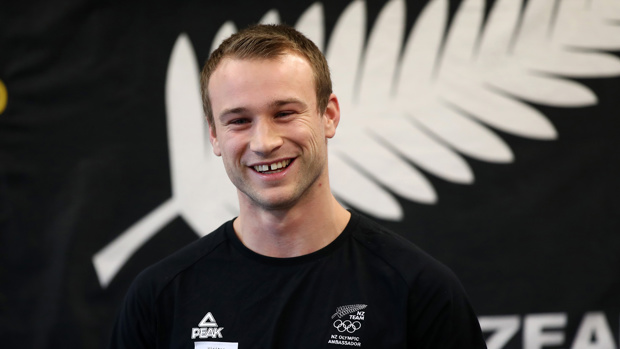 Top qualifier Ivan Litvinovich from Belarus took out the competition with a score of 61.715, pipping China's Dong Dong's score of 61.235 and Schmidt in third with 60.675.

With the bronze medal hanging from his neck, Schmidt is the first New Zealander to win an Olympic medal in any gymnastics discipline.

Schmidt placed seventh at the Rio Olympics in 2016.