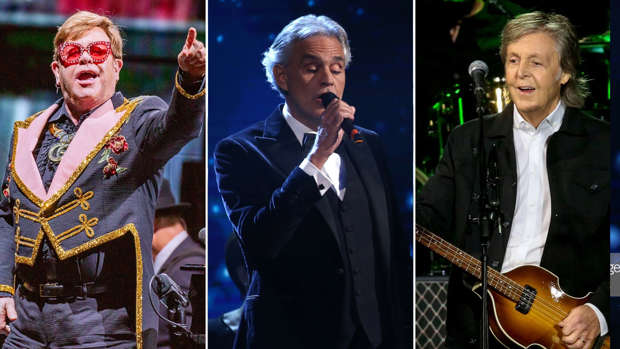 Ever since the iconic global concert Live Aid, musicians have rallied together during times of crisis to raise money and awareness for worthy causes.

And what better time to celebrate community health workers and support the World Health Organisation in its fight to end the coronavirus pandemic, than now?

But what’s a show to do when its audience and musicians are all stuck at home?

Do it online, of course!

The Global Citizen movement, which campaigns against poverty worldwide, has lined up an eye-wateringly impressive line-up of global stars to appear in a live-streamed show on Sunday 19 April (NZST).

Today we’re launching One World: #TogetherAtHome, a global broadcast on April 18 curated in collaboration with @LadyGaga and featuring your favorite artists and comedians — all in support of the @WHO and the health care workers on the frontlines of the #COVID19 crisis⁠. ⁠ ⭕ Visit the link in our bio or globalcitizen.org/togetherathome to learn more and take action now!

Sesame Street characters will also be on hand.

All the organisation wants you to do in return is to pledge that you'll stay safe at home to reduce the spread of the virus.

Proceeds will go to support and equip healthcare workers around the world and to local charities that provide food, shelter, and healthcare to those that need it most.

One World: Together at Home will air on Sunday 19 April from 3pm-5pm (NZST).