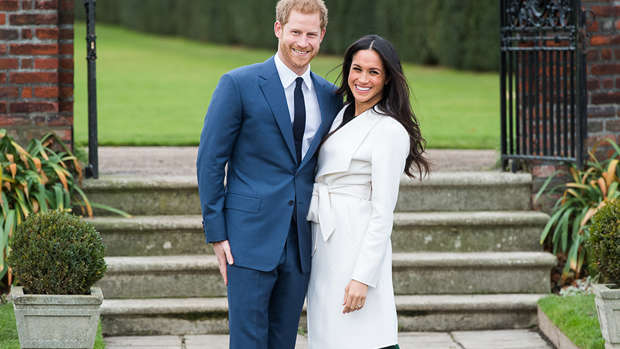 Meghan Markle has arrived at the chapel, giving the world the first glimpse of the bride's dress ahead of arguably the most A-list wedding in history.

The 36-year-old looks a vision in white and is wearing a diamond-encrusted tiara and veil over her face. 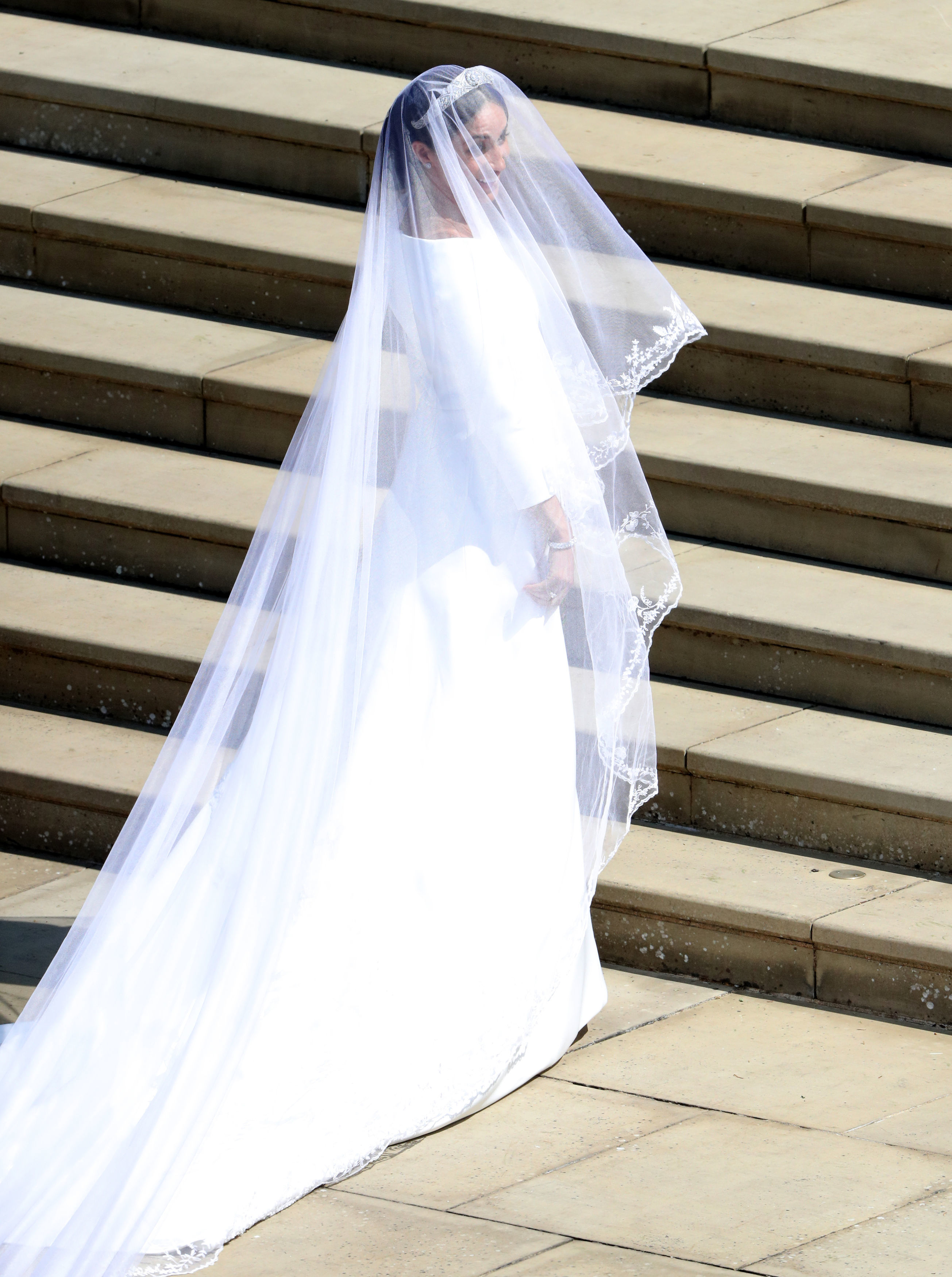 Meghan and her mother Doria arrived in a Rolls-Royce Phantom IV, which was built and delivered to the Queen in 1950 and used by Kate Middleton for her trip to Westminster Abbey when she married William seven years ago. 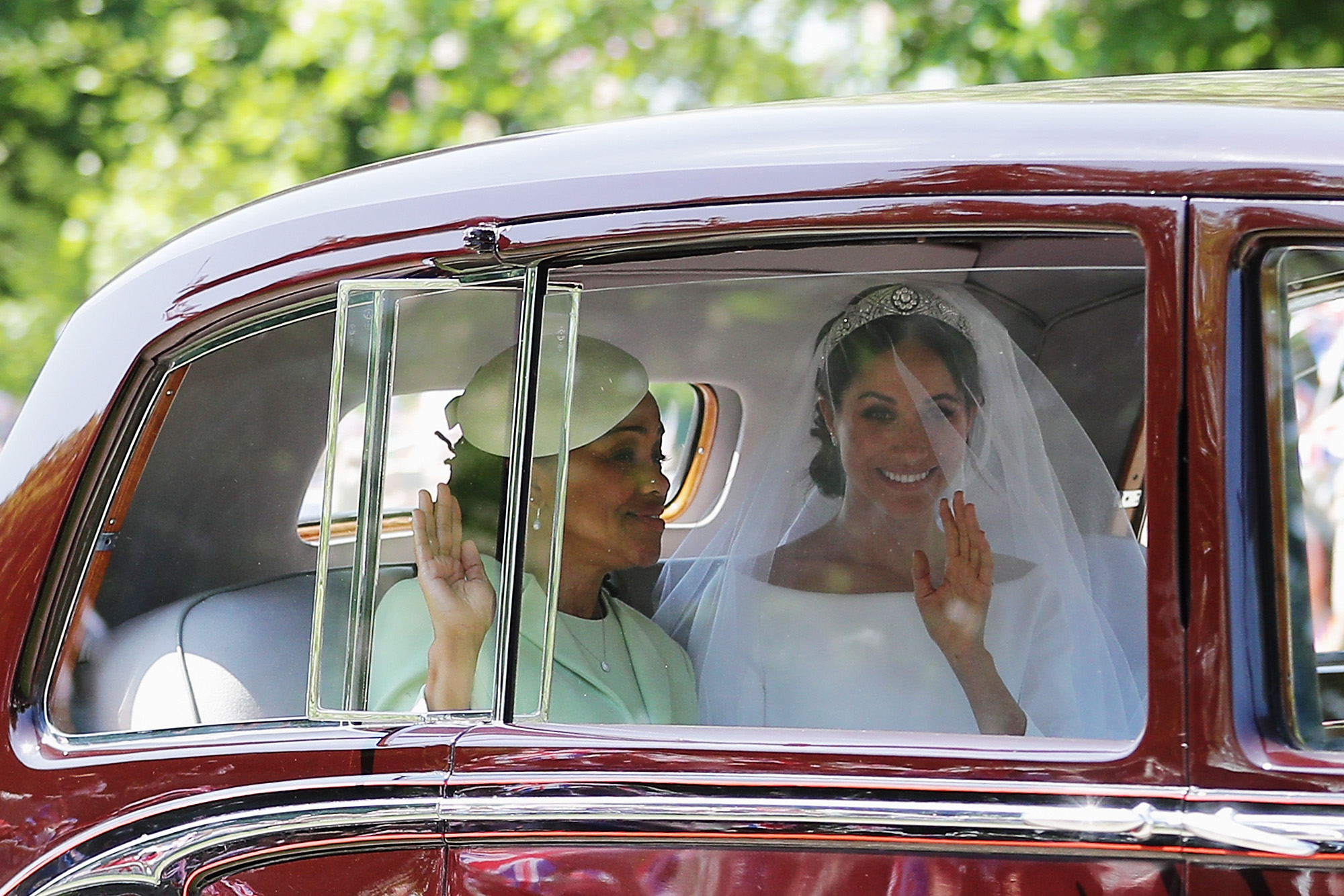 Prince Harry looked nervous as he arrived at St George's with his best man William but quickly warmed up waving and grinning at crowds before greeting guests inside and outside the chapel.

Outside St George's Chapel up to 100,000 fevered well-wishers have gathered in glorious British sunshine to cheer the couple as they start their new married life. It is expected to be the biggest royal wedding in Britain since Prince William married Kate in 2011 with more than 21million UK households set to watch and 23million expected to tune in from America.