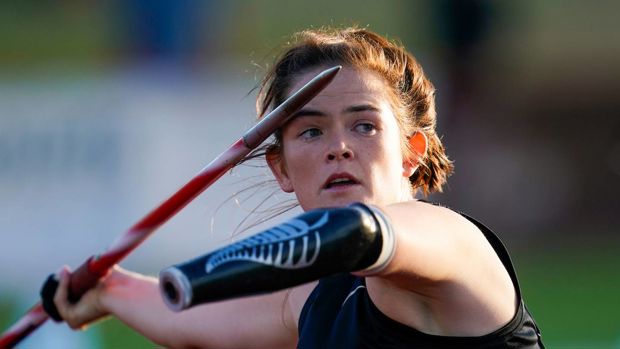 It looked like Robinson wouldn't be able to improve on the silver medal she won in Rio.

But then, with the pressure on, she delivered with her final throw to become the first competitor in the final to cross the 40-metre mark tonight.

Noelle Roorda from the Netherlands soon followed to win a shock silver and defending champion Hollie Arnold from Great Britain couldn't replicate those efforts, being consigned to bronze.

The 28-year-old wins New Zealand's fifth gold medal of these Paralympics and that was surely the most dramatic of the lot.