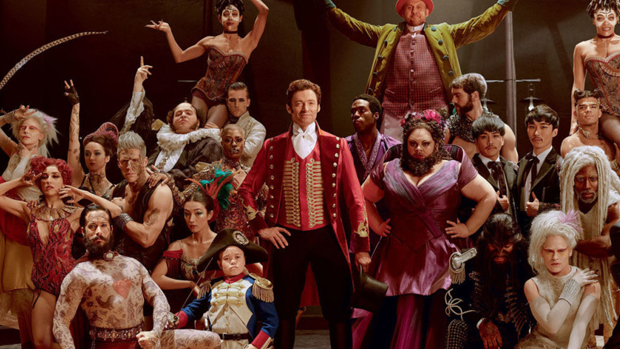 Hugh Jackman and Michelle Williams are ready to head back to the circus!

Since its release in December 2017, the smash-hit musical The Greatest Showman has made an impressive $435 million at the box office, becoming the fifth highest-grossing musical in history.

So naturally, the global success of the film - which follows the life of circus magnate P. T. Barnum - means a second instalment is a no brainer.

And the leading man and lady agree.

In an interview with Variety, Williams revealed the sweet reason she'd like to make a sequel, saying: "I would make another one of those in a heartbeat. I wish they’d make a sequel.

"That movie brought so much joy to so many people and to make people that happy, man that is a worthwhile thing to spend your time doing. I really love that movie."

She continued: "My daughter Matilda sang those songs. My mum is still listening to that soundtrack. I love making things for kids that are full of joy and positivity."

Which prompted Jackman to also share his feelings on a potential sequel.

Speaking to PEOPLE, he said: "Listen, if you know anything about my filmography, you'd know I'm totally against sequels in every shape or form. But I'm always open, if they come up with a good idea. Yeah, I'm open!"

We're crossing our fingers Keala Settle, Zac Efron and Zendaya will also be back for round two!