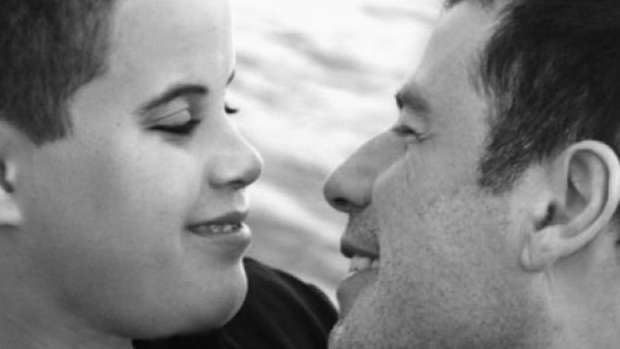 John Travolta showed the love for his late son on what would have been his 29th birthday on Tuesday.

Posting a beautiful black and white throwback photo of the father-son duo, the 67-year-old actor wrote: "Happy birthday my beautiful Jetty. I love you."

The image shows John looking proudly at his eldest son, who is smiling for the camera.

Jett tragically died at the age of 16 in 2009 after suffering a seizure on a family vacation to the Bahamas at Christmas.

John later confirmed that his son had autism and would regularly have seizures.

We're sure Jett is smiling down at his dad and the rest of his family!