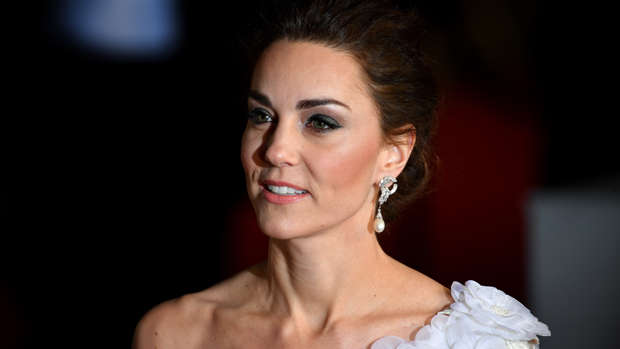 Kate Middleton has left royal fans concerned after she pulled out of the Tusk Conservation Awards she was due to attend yesterday due to an undisclosed matter relating to Prince George, Princess Charlotte and Prince Louis.

The Duchess of Cambridge was set to attend the awards ceremony at the Empire Cinema in London with her husband, Prince William, before heading to a reception at the National Portrait Gallery. However, the royal mum-of-three cancelled her appearance just a few hours ahead of its start.

A Kensington Palace spokeswoman said: "The duchess is no longer able to attend the Tusk awards due to the children.

"She will still, however, meet finalists at a tea at Kensington Palace this afternoon. The Duke as Patron will attend both."

The Prince, who became Patron of the charity in 2005 and visited Tusk projects in Namibia and Tanzania in 2018, presented three awards before delivering a short speech at the ceremony. She currently has no further public engagements scheduled in her diary.