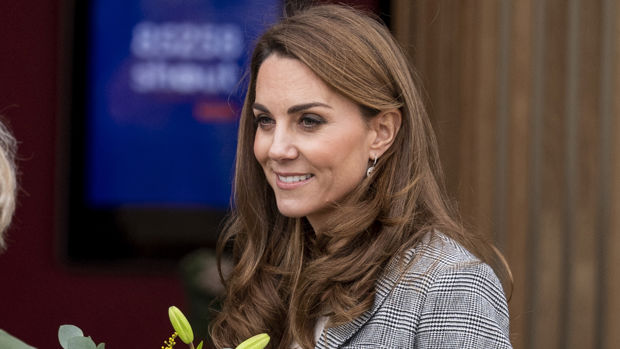 Over the weekend, Kate Middleton opened up about parenthood as she was interviewed for the Happy Mum Happy Baby podcast hosted by Giovanna Fletcher.

During the rare discussion, the Duchess of Cambridge described herself as a "hands-on mum" and spoke about how important it is for children to be outside, referencing a particular photo of Princess Charlotte smelling a bluebell that she treasures.

And now, the precious shot has been released by the royal mum-of-three.

The photo - which was posted to Kate and William's official Instagram account - was taken by the Duchess at their home in Norfolk in spring last year.

“I’ve got this one photo of Charlotte smelling a bluebell, and really for me it’s moments like that mean so much to me as a parent. • I try every day to put moments like that in, even if they’re small or even if I don’t have time”. • Swipe 👉 to listen to The Duchess of Cambridge speaking about her experiences as a parent on the ‘Happy Mum, Happy Baby’ podcast with @MrsGiFletcher. On the special podcast, The Duchess spoke about the importance of the early years, and about her landmark ‘5 Big Questions on the Under 5s’ survey. It takes just 5 minutes to have your say in the biggest ever conversation on early childhood — visit the link in our bio to answer The Duchess’s #5BigQuestions. Photo © The Duchess of Cambridge

In the snap, the four-year-old Princess can be seen bent over a bluebell, smelling the flower, wearing a grey sweater and plaid skirt, with her hair pulled back in a ponytail.

Speaking about the picture, she said: "I've got this one photo of Charlotte smelling a bluebell, and really for me, it's moments like that mean so much to me as a parent.

"And I try every day to put moments like that in, even if they're small or even if I don't have time – but that in an ideal world is what I would like to do."

Kate went on to say that she feels "really passionate" about children spending time outside.

She added: "As children, we spent an awful lot of time outside and it's something I'm really passionate about. 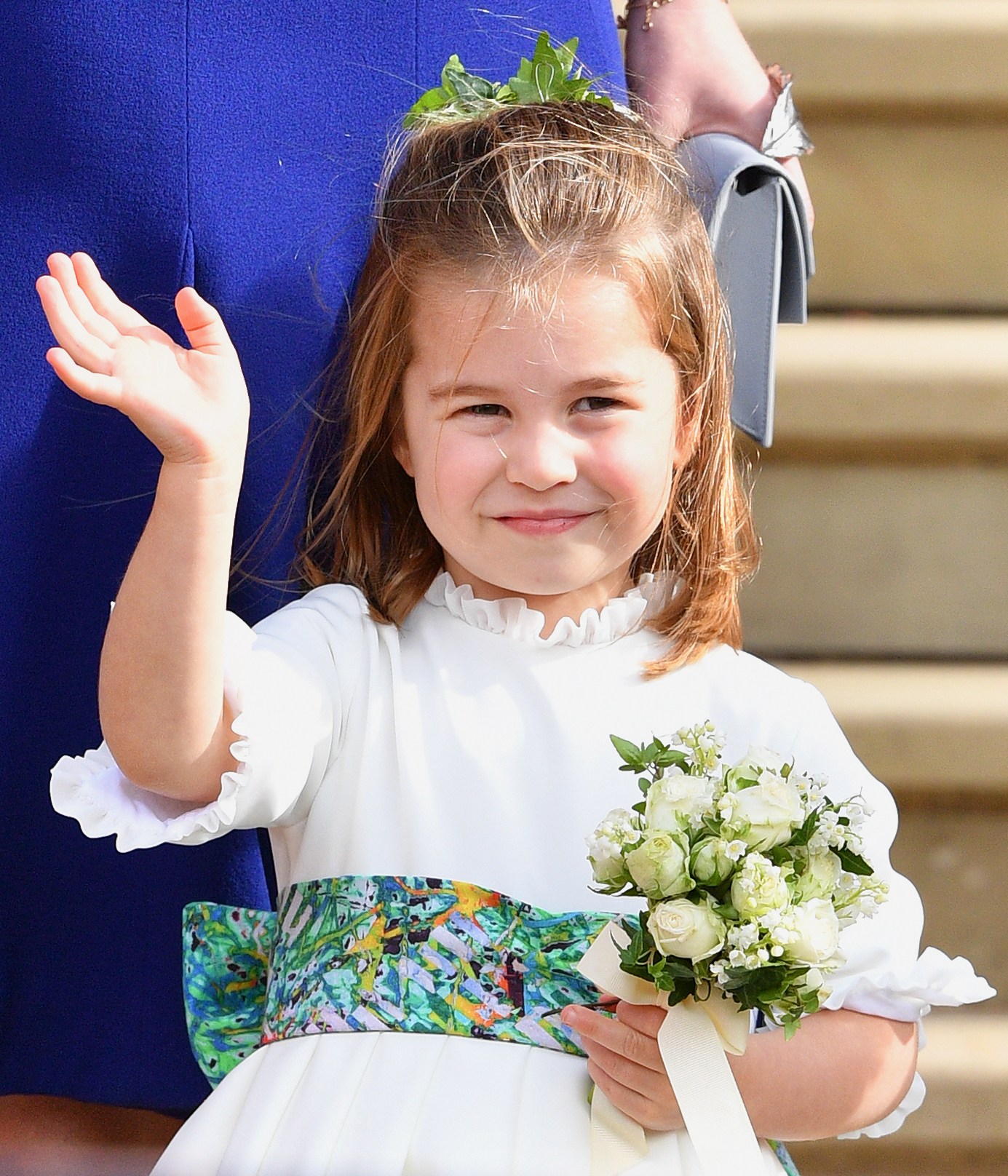 "It's also a really great environment to spend time building those quality relationships without the distractions."