While there have been many memoirs made over the years about Princess Diana, another film is coming our way ... but this time with a surprise casting.

Kristen Stewart - who is best known for her role as Bella Swann in the Twilight movies - is set to play the "People's Princess" in a new film titled Spencer.

It will be directed by Chilean filmmaker Pablo Larraín, who directed Natalie Portman in her Oscar-nominated performance in Jackie. 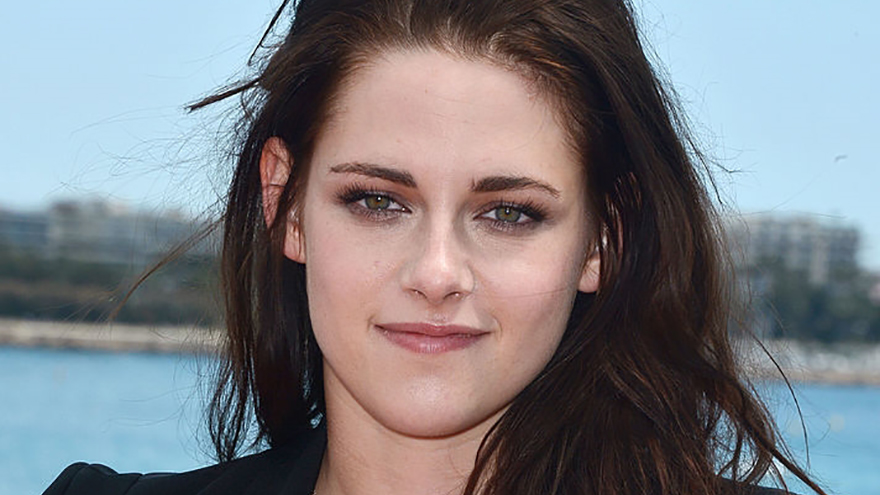 Spencer will reportedly focus on the breakdown of Diana's marriage to Prince Charles, centring on a three-day period in the early '90s during one of the princess's final Christmas holidays at Sandringham.

The movie will also highlight the love she had for her sons, Prince William and Prince Harry.

"It's about finding herself, about understanding that possibly the most important thing for her is to be well, and to be with herself and by herself," Pablo explained of the highly-anticipated film.

"That's why the movie is called Spencer, which is the family name she had before she met Charles," he continued. 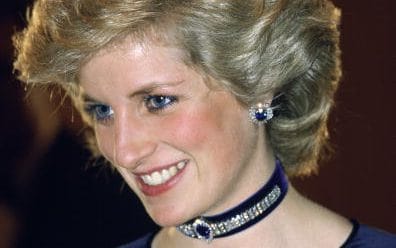 Charles and Diana separated in 1992 and divorced four years later in what was an unprecedented move in modern times for an heir to the British throne. Diana died in a Paris car crash in 1997 at the age of 36.

No casting was announced for Charles.

The movie is expected to begin filming in early 2021.