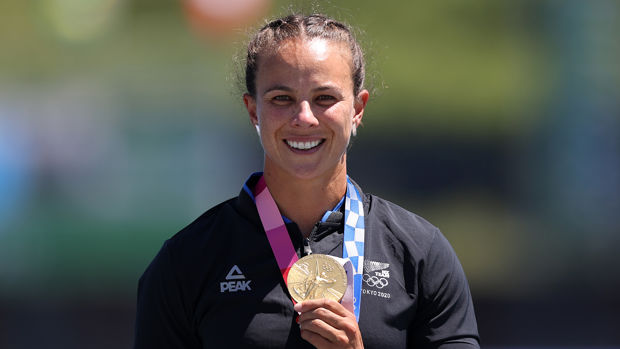 Taking to social media, the gold medalist posted a stunning photo of her training in her kayak.

Alongside the picture, she wrote: "It’s been a minute… Feels good to be back at the office… The next adventure awaits #paris2024."

It was speculated before the Tokyo Olympics that Carrington could retire, after more than a decade on the scene.

Carrington became New Zealand's most decorated Olympian this year, overcoming a seemingly impossible schedule to win the sixth Olympic medal of her career at the Tokyo Games.

Since the 2012 Olympics in London, Carrington has been involved in 29 per cent of the 17 gold medals achieved by this country.