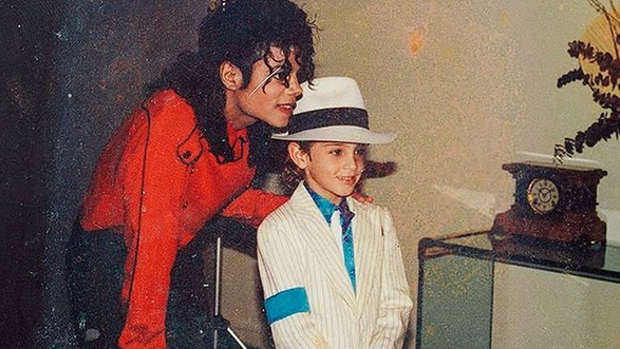 At the start of last year, the accusations aired in Leaving Neverland was the conversation on everyone's lips.

And now, following the controversial airing of the HBO film, Safechuck and Robson have been given the right to sue for sexual abuse.

Previously the pair had their cases dismissed in 2017, due to the statute of limitations expiring.

Under the law in California, a trial judge threw out their cases because the statute of limitations required them to file the lawsuit before they turned 26, and at the time, Safechuck was 36 and Robson was 30.

However, a new law was passed on January 1, allowing sexual abuse victims to pursue a lawsuit until they’re 40, which means both Safechuck and Robson are free to have their cases against MJJ Productions and MJJ Ventures go to trial.

And the law reportedly states the pair could win their lawsuit if they can prove their allegations, and show the people who ran the company knew or should have known they were in peril.

However, TMZ claims the men cannot pursue a lawsuit against the estate of the late singer as different rules apply, and they are both still barred by the statute of limitations.

The Jackson estate has denied all allegations made against the singer and in August, another documentary, Chase The Truth, was released to defend the 'Bad' singer against the claims.