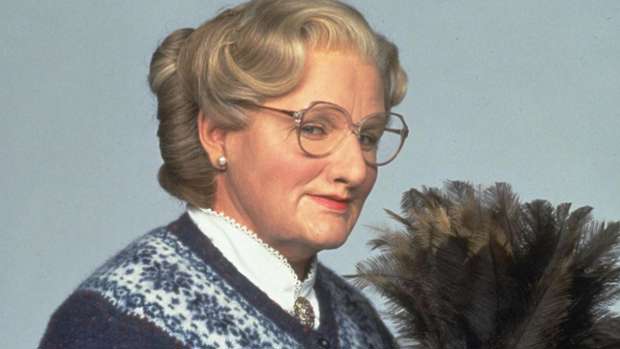 Everyone's favourite Robin Williams' film is being turned into a musical!

The 1993 Oscar-winning comedy, about a struggling actor who masquerades as a woman to get what he wants, is set to open at the Stephen Sondheim Theater on Broadway in March 2020.

The producer, Kevin McCollum, is no stranger to bringing films to the stage.

Speaking to the New York Times, McCollum said the family-focused plot is ideal for a Broadway stint, but there is a risk to playing such a memorable title role in the shadow of someone like Williams.

Taking on Mrs Doubtfire's pumps is Rob McClure, whose previous Broadway appearances include Beetlejuice and Something Rotten!

Further casting will be announced at a later date.